The Projections at “Sport Movies & Tv” 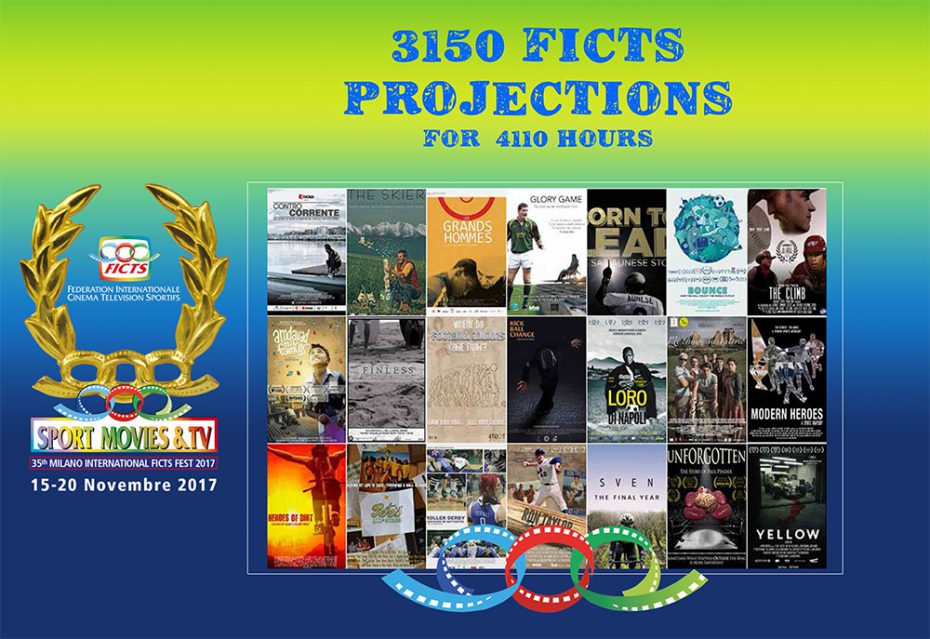 PROJECTIONS IN SCHOOLS: “Cultura through footages”

The sport education comes in the Primary and Secondary schools of Milano through footages. The initiative aimed to the spread of sports and fair-play culture, of the Olympic values ​​among young people. It consist of the presentation of videos about the importance of sport as a social investment and as a means of education, the training and inclusion of its protagonists, interrupted by a discussion with students and teachers, highlighting the training and educational aspects of sport.

The project represents an opportunity to spread the educational and formative values of the Olympic and Paralympic Movement through images involving young people and the entire world population. It includes video, audio and photos Olympic Multimedia Library, videos of the Official Film restored and videos from the archive on FICTS Olympic Values.