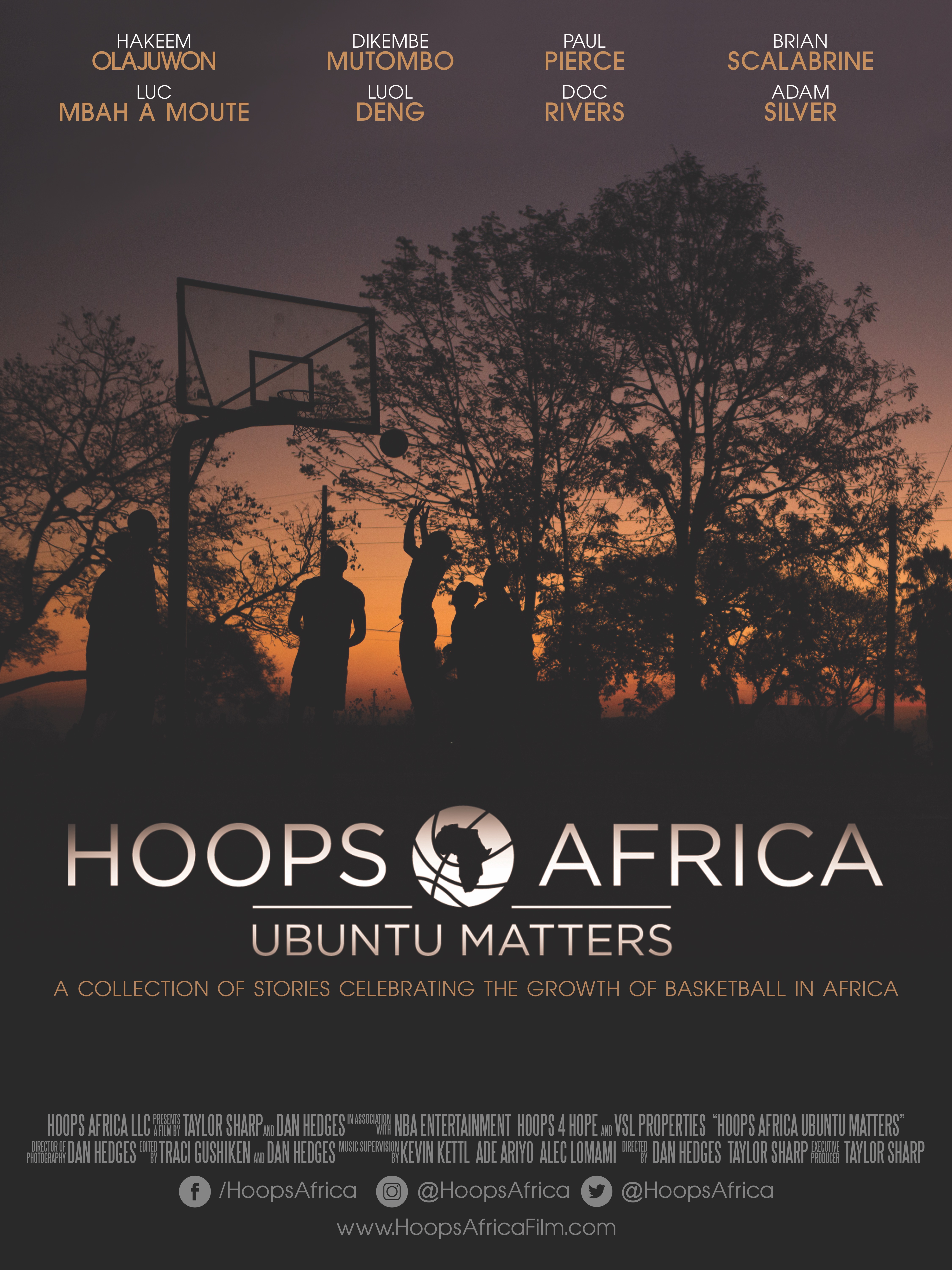 It is a collection of stories that celebrates the past, present, and future of basketball in Africa, spotlighting the sport’s impact on society and its development on the African continent. From the dreams of a young Zimbabwean player to honoring the NBA legends who paved the way before him, it is the journey of the growth of the game in Africa. The role the African philosophy of Ubuntu played in the Boston Celtics’ 2008 NBA Championship season and also documents the historic 2015 NBA Africa Game.  Featuring Hakeem Olajuwon, Adam Silver, Luc Mbah a Moute, Chris Paul, Doc Rivers and many more NBA greats, from NBA courts to the streets of Zimbabwe, how basketball can be used as a force of good.