The film is about the first steps of ice hockey in Russia, the main intrigue of post-war championship in the USSR and the rivalry between two army clubs: Hockey Club CDKA (Central House of the Red Army) and the Hockey Club VVS (representing Soviet Military Air Force) and the beginning of the showdown between Vsevolod Bobrov, the most popular hockey player in 1940-50’s – Olympic gold medal with the URSS Nationality at the Winter Olympic Games Cortina 1956 – and Anatoly Tarasov, a young coach, become the “Father” of the Russian Hockey. 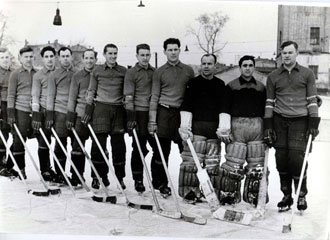 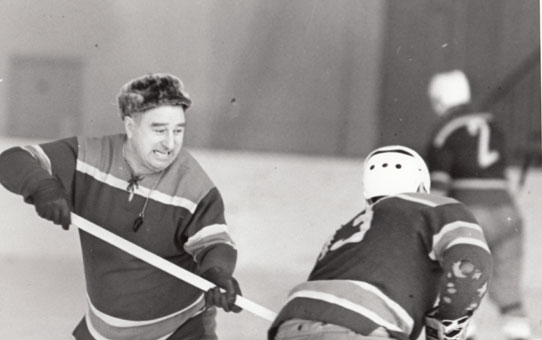