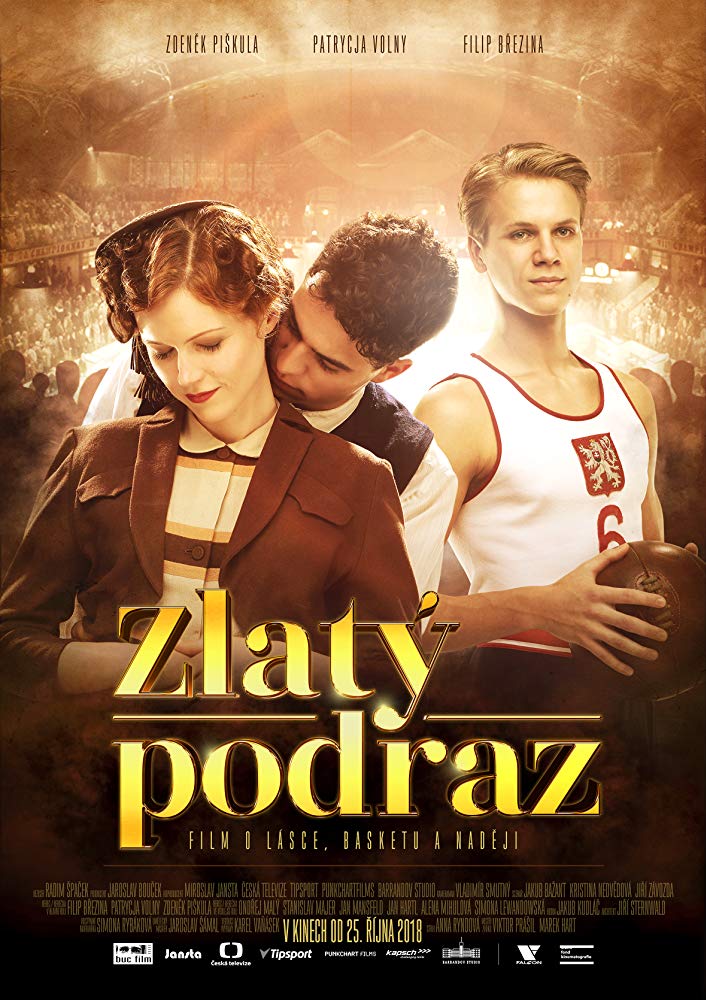 The main storyline focuses in the fateful love between Frantisek, a young lawyer and athlete, and Michelle, a dancer, who meet at the post-war European Basketball Championship in Geneva in 1938. Michelle has suffered hard life, having escaped from her home because of Stalin and Hitler. Their story, which, in addition to politics, is affected by the trainer Valentor and the functionary Hrabal – culminates in 1951 when Europe has already been divided by the Iron Curtain for several years.