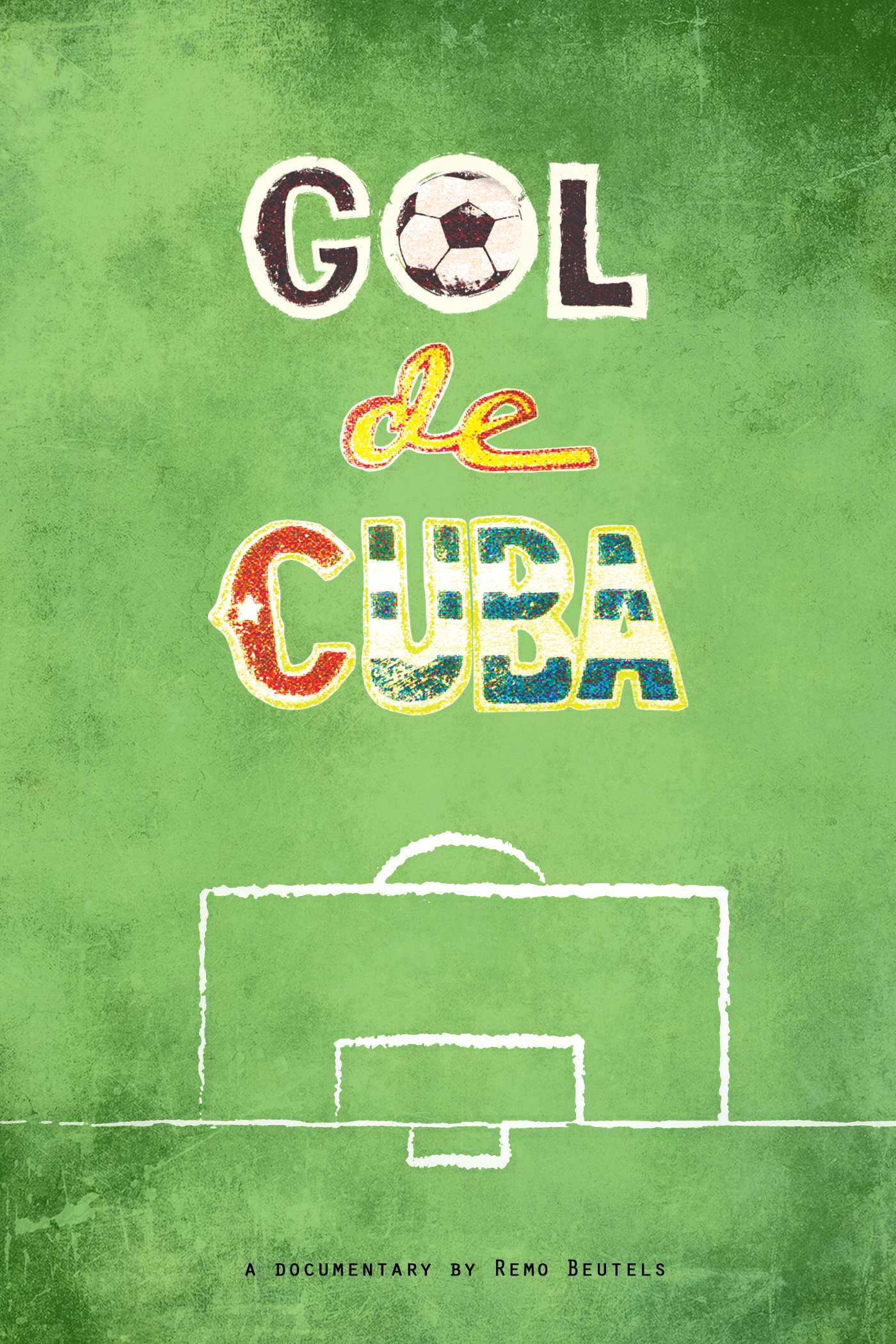 Zulueta is a tiny village in the heart of Cuba.Two streets lead to the central square with the statue of the local hero: a football. However, the greatest pride of Zulueta is the stadium with the best football pitch of the country, or better, of the Caribbean. Zulueta is the cradle of football and home to the greatest wild-eyed fans of Cuba. Once every four years the proud Zulueteros celebrate the World Cup as if it were being held in their own village. Great support to their favorite teams like Brazil, Argentina, Germany and Spain dreaming of seeing their boys play for Cuba on a World Cup of Football.