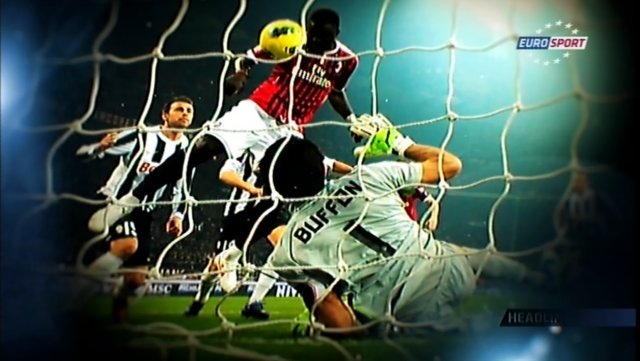 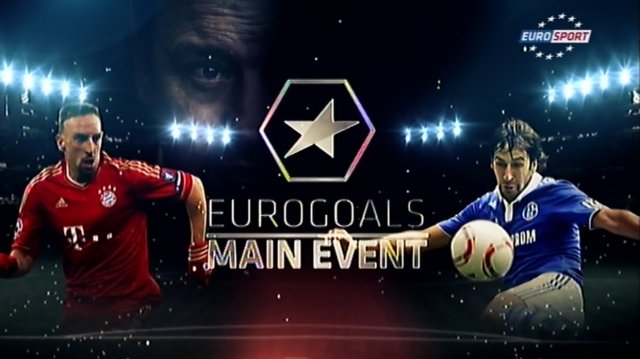 Every Monday on Eurosport since 1991, Eurogoals is the football magazine for clubs, national league and European legue. Reports, goals. On this program, the expert Rafael Benitez is visiting the Bundesliga for one of the greatest games of the season, Bayern Monaco vs Shalke 04. Rafael Benitez will follow closely the Bayern Monaco team visiting its official shop, its stadium and commenting the match. Moreover, in this episode, among the others, the best of European football: the victories of Ancelotti’s Paris Saint-Germain, Roberto Mancini’s Manchester City, the controversial match between A.C. Milan and F.C. Juventus.