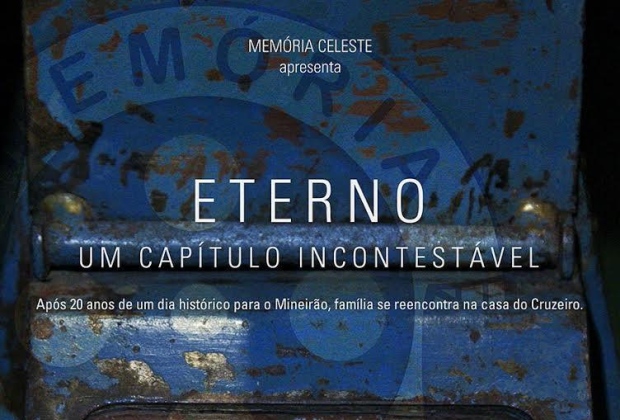 On June 22, 1997, brothers, cousins and uncles of a family from the Minas Gerais countryside packed a van and went to watch Cruzeiro clash against Villa Nova at the Mineirão stadium. They wound up being part of a crowd of 132,834 fans: the highest attendance of the second largest stadium in Brazil. Twenty years later, the Ribeiro Family met again to relive that historic day when Cruzeiro fans wrote one of the most important chapters in their history.