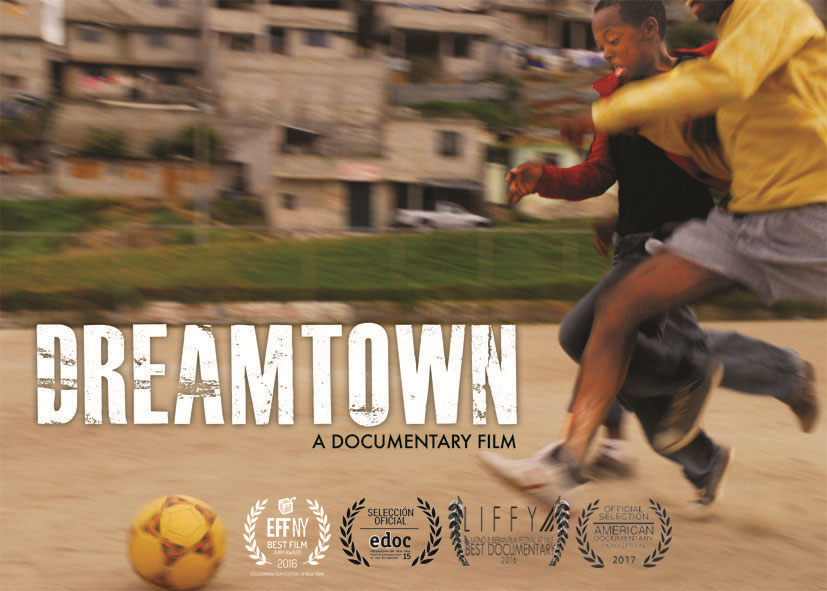 It is a coming-of-age story about the precarious dream of a young Afro-Ecuadorian soccer player, Anibal Chala, over the span of six years, from the youth minor leagues until he secures a place on Ecuador’s First Division team, ranking among the country’s top 10 players at the young age of 17.  This Afro-Ecuadorian soccer dream is further explored through the parallel stories of Ulises De La Cruz, a retired World Cup (2002 and 2006) star, and Carlos Maldonado, a Third Division player. The backdrop is Chota Valley, an arid valley surrounded by the Andean mountains and one of the country’s poorest regions. Yet amidst the dire economic situation, Chota Valley has received worldwide attention in recent years for one main export: soccer players.  It is a journey in a world where Latin American heroes are rarely depicted as black, and where the success stories of the African diaspora are often left untold.