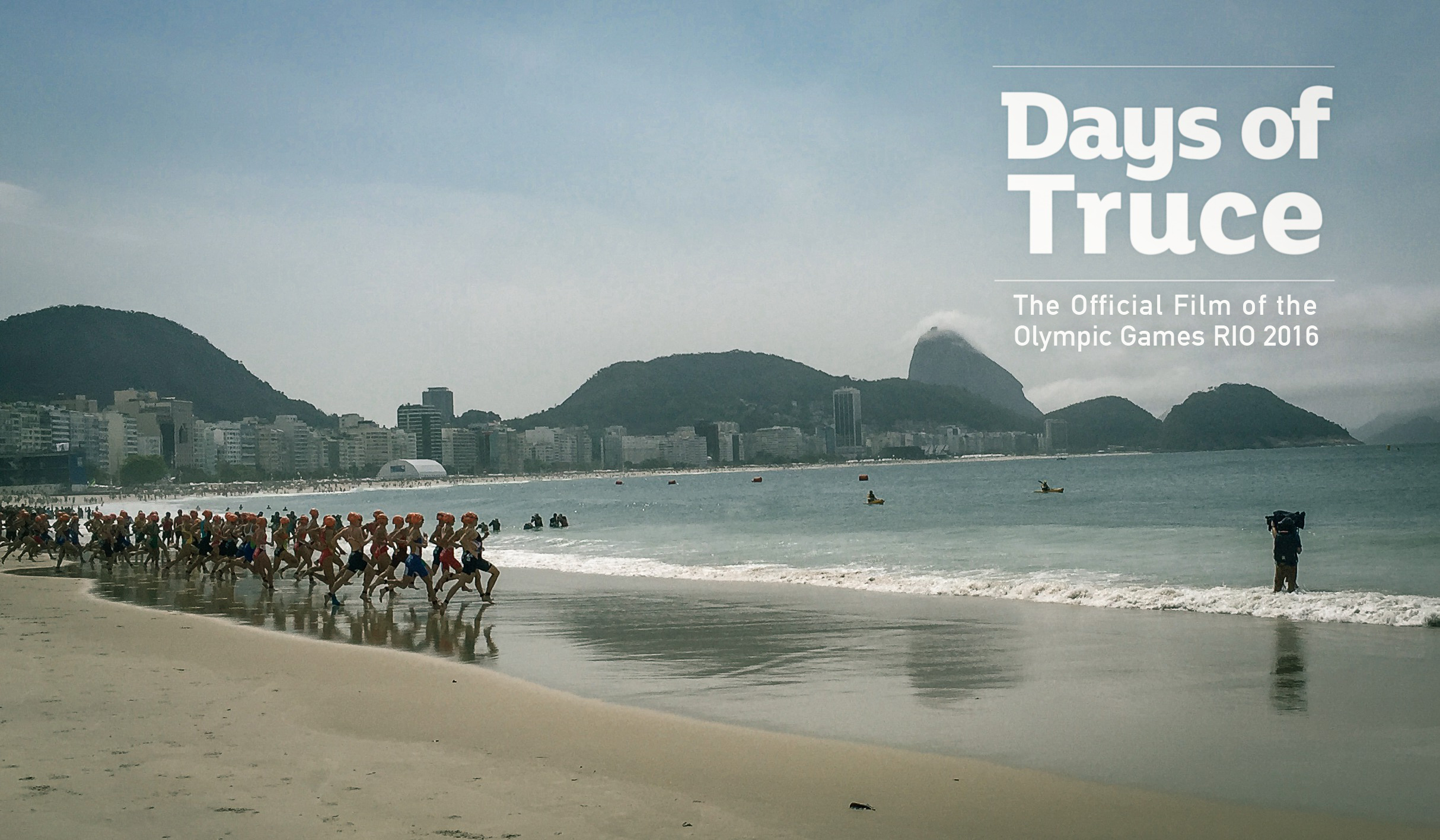 This emotional documentary is the story of the Olympic Summer Games 2016, focusing on the experiences of people from all walks of life who contributed to their success: from the taxi driver to the star athlete, from the dancer at the Olympic Opening Ceremony to Popole, a member of the first Refugee Olympic Team. It’s a tale about the vibrant city of Rio de Janeiro, of cariocas at a dramatic moment of economic, political, and environmental crisis who rise up to the challenge and welcome people from all around the world in an unforgettable celebration of friendship, excellence, and respect.  The film produced by Conspiração Filmes is a powerful manifesto that explores how the Olympic values are relevant in modern society.