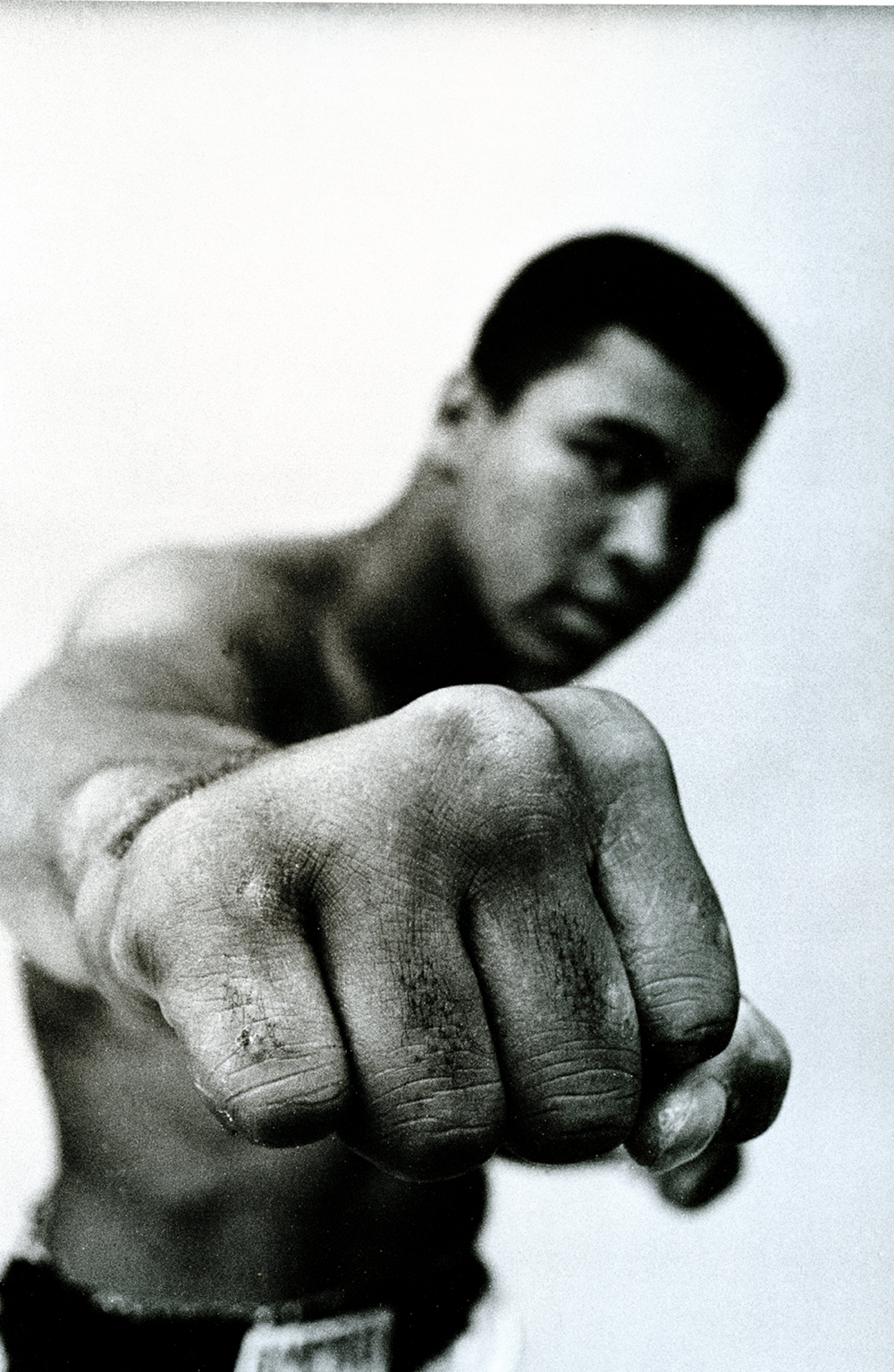 A documentary film featuring all about this last sporting pundit, his metamorphosis from champion on the ring to the people’s champion, followed by his talent in becoming a media and social icon. He knew back then how important clicks on selfies are well before their advent. This documentary film features intertwines to people who met, photographed, befriended and fought against him: from his second wife Khalilah Ali, to his last one Lonnie Williams Ali, and from Furio Colombo to Andrea Bocelli, and again from the communication man Oliviero Toscani,  to the basketball star Kobe Bryant as well as journalist Gianni Minà and actor Franco Nero, plus all those writers and intellectuals who now celebrate his uniqueness. Clay was his own public relations man. How and why a young guy from Kentucky, the son of a billboard painter and a domestic helper, with white managers chose to become a muslim in America? It was more of a political than a religious choice, and a cultural breakup. What did it mean to him? And what does it mean now? A journey in Ali’s strength, his boxing style on and off the ring, and how no one now follows what he did.