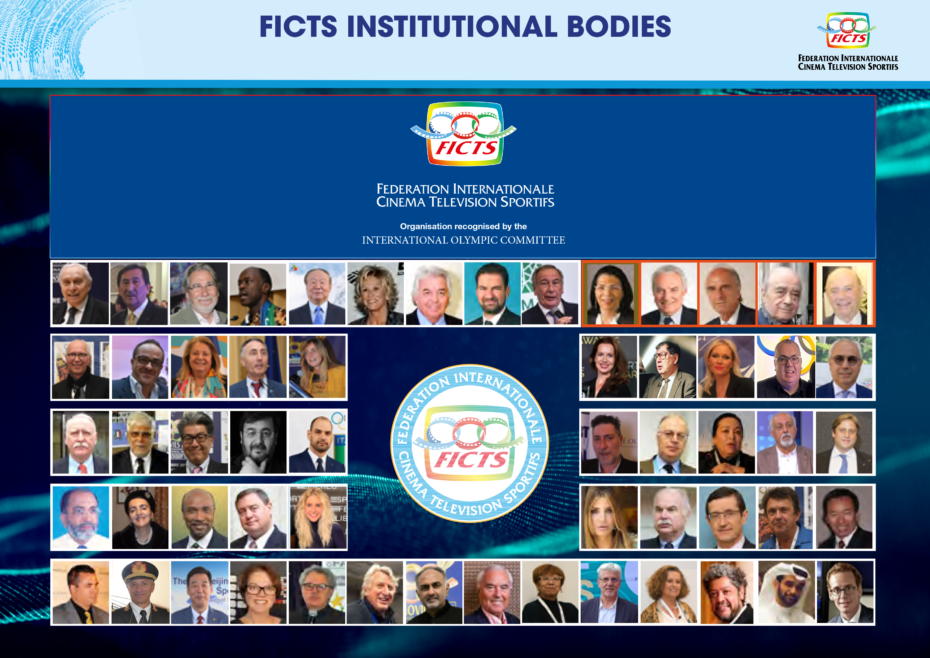 The FICTS “International Festivals”, with its own activity, guarantees the development of the “World FICTS Challenge” (International Circuit of Festivals in the 5 Continents – unique within the sports world) projects and the achievement of profiles of excellence through examination of new proposals, allowing the Federation to follow the evolution of the situation and analyse critical issues. Promoting and organizing the “WORLD FICTS CHALLENGE” Sport, Cinema and Television Championship. The “World FICTS Challenge” is the main mean of presentation that FICTS uses for the promotion and spread of Olympic values and the culture of sport: a competition for cinematographic, television and new media works from 5 Continents that is spread over 20 phases including the Final Phase. 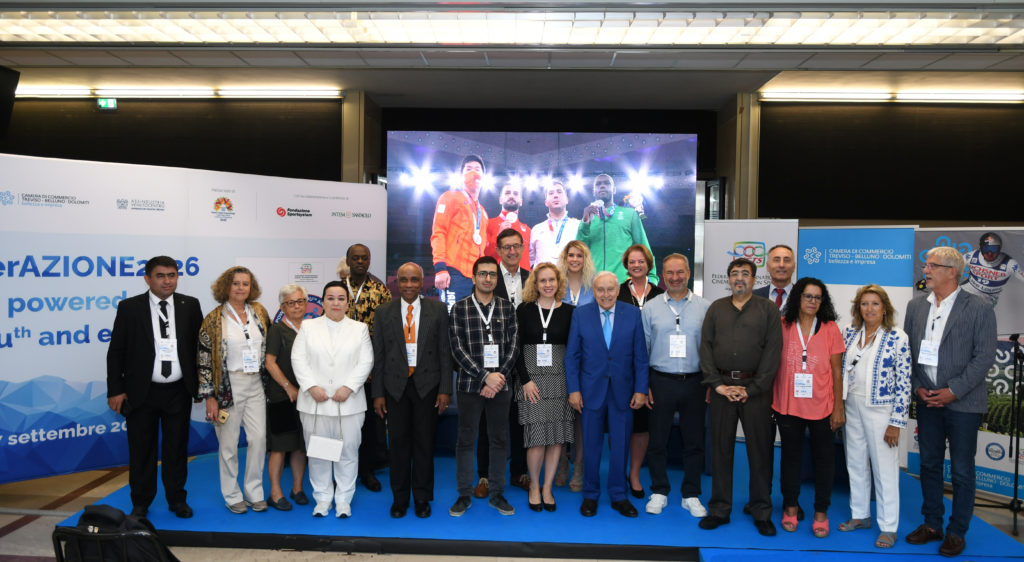 This Commission believes that FICTS should be a fundamental benchmark for all interested subjects, due to the changes of television markets, from moltiplications of emission rights (free, satellite, digital, wired access, Internet, etc.) and to the correspondant prices required by the markets, as well as to relationship between sports event and direct and indirect advertising in all its variants.

This Commisisons works to the promotion of federal activities contributing to the research and the management of sponsors and partners. After the suspension of daily activities due to the global pandemic with the experimentation of an unprecedented health crisis that has affected all citizens.

The goal of this Commission is to create – through the spread of the culture of sport values – an educational action in order to acquire assets lifestyles with tools for inclusion in the community and social integration for an active involvement of the new generations and to satisfy the need for training.