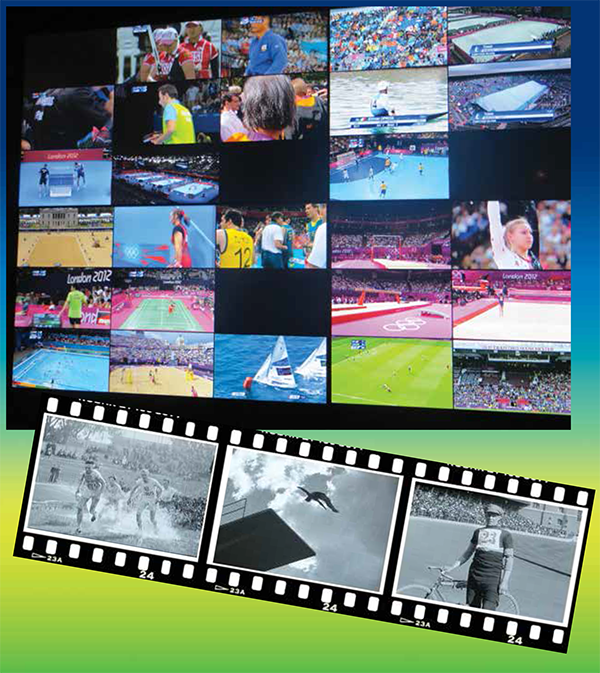 Besides the projections, the Project includes: