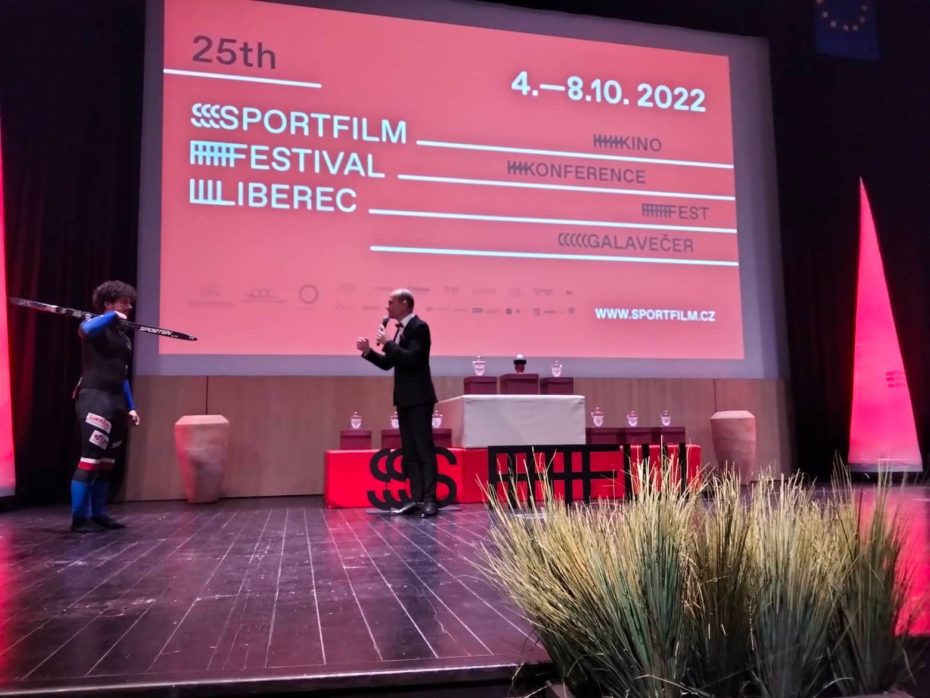 Liberec in Czech Republic was the seat – from 4 to 8 October – of the 25 edition of “Liberec International FICTS Festival” organized in the framework of the Worldwide Championship of the Cinema and sport television “World FICTS Challenge”. 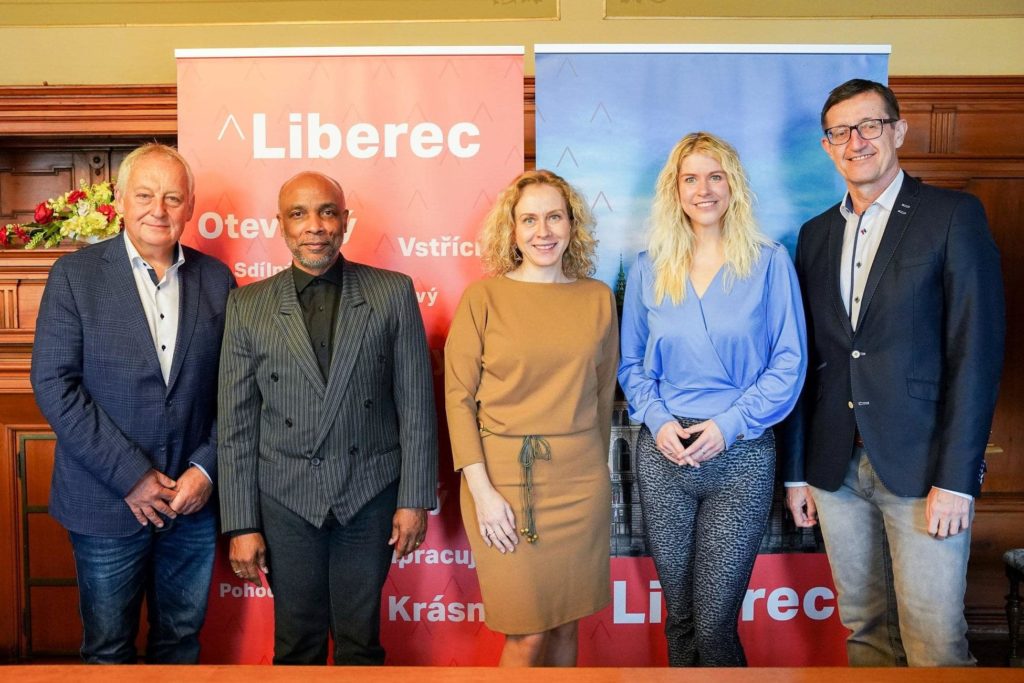 This year, however, it reached a climax on 5 October with a “Gala Awards Ceremony on the campus of the Technical University of Liberec. The Jury chose from 323 films from 68 countries around the world.

The grand prize went to Emil Zatopek, a film about a world running legend. 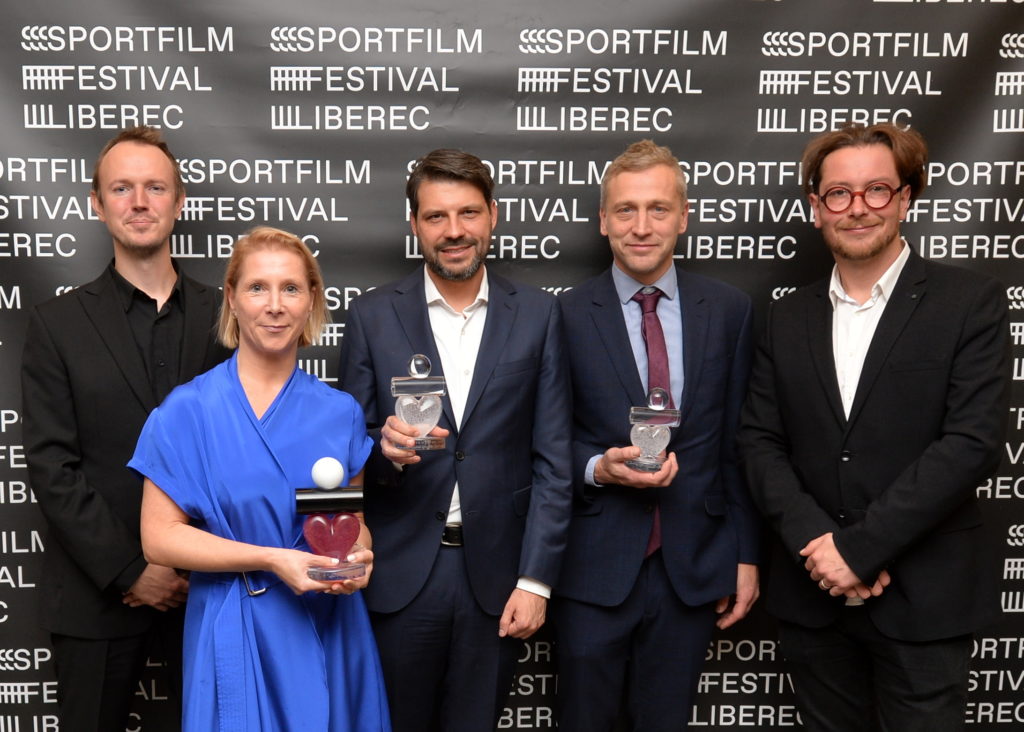 Among the award-winning films are The Story of an Ordinary Boy about a footballer Jan Koller, and the ski film The Last Race. 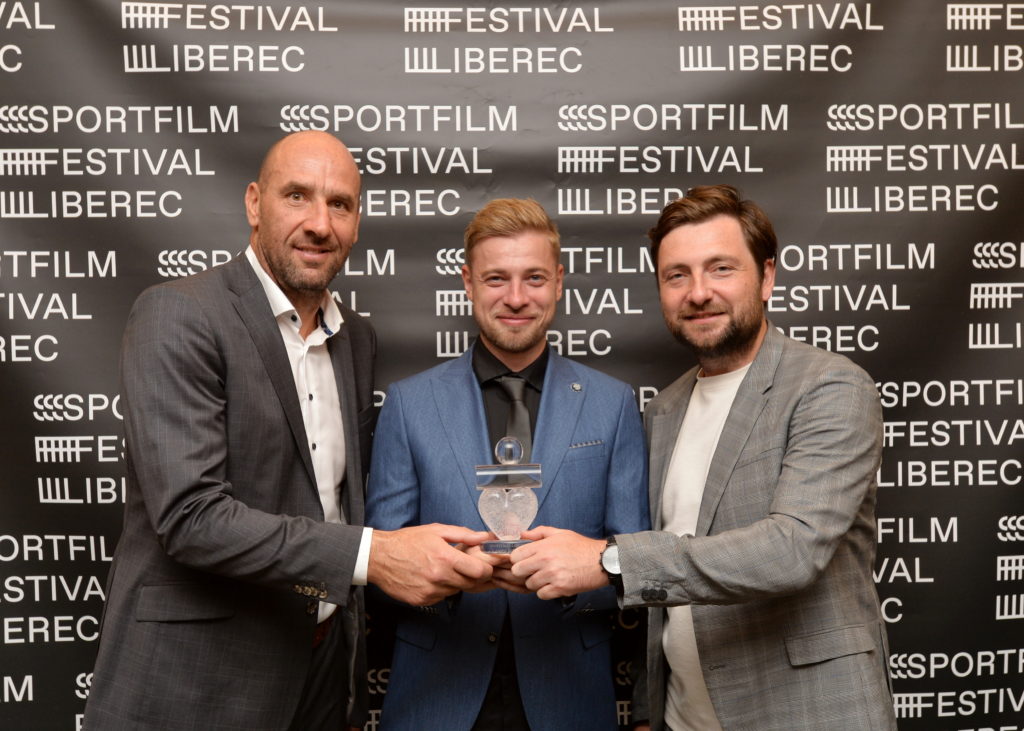 A new prize, the Beam of Courage and Hope by Vera C aslayska, was awarded to a judoka Lukas Krpalek. The winners will compete in the Final “SPORT MOVIES & TV 2022” held in Milan from 9-13 November.

For the first time, the festival hosted the international Mental Health Conference with Marian Jelinek or the student TUL Fest with Paulie Garand and DJ Kenny Rough. Sportfilm celebrated its 25th anniversary in style. The spring exhibition Vera Oaslayska was followed by an autumn photography exhibition under the title Olympic Beijing. Runners were attracted by the Festival shelter run, cyclists by the CT Author Cup or golfers by the Sportfilm Golf Cup. 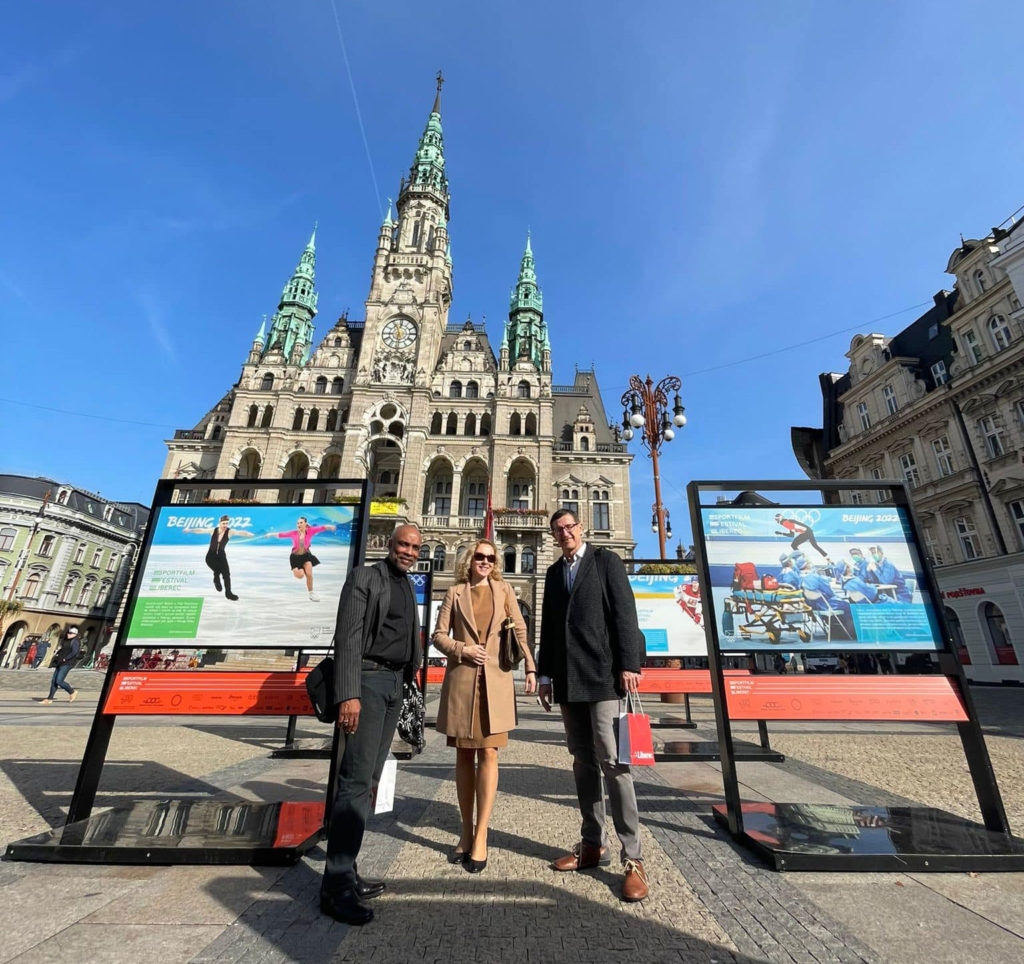 Almost all European countries are represented among the films submitted, but also filmmakers from the Middle East and Brazil. Thematically, football definitely does not predominate; on the contrary, it is clear that there are many skilled filmmakers who are interested in skateboarding, cycling, swimming, combat sports, etc. 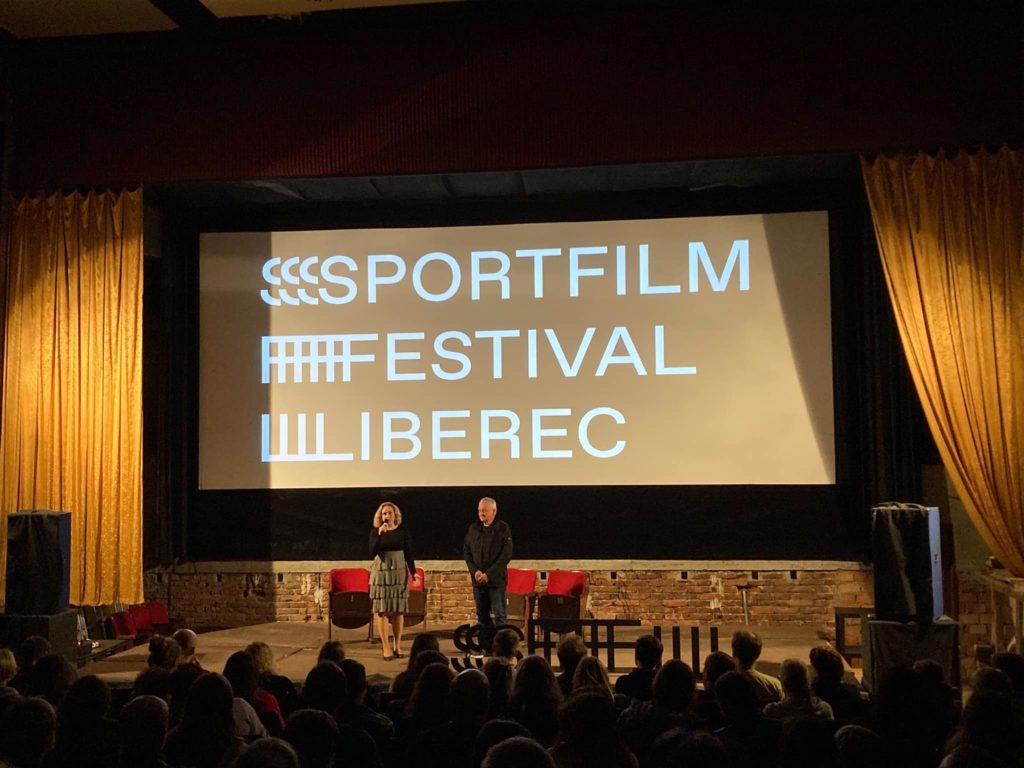 Commenting on the jury session, festival director Renata Balasova says: “I’m pleased that the jury works as a team, that they discuss even small things passionately. This is made possible by the FilmFreeway application, where every jury member can get to know the selection before the official meeting.”

This year, the films have been presented in only five categories with the following titles: Olympic Ideas; Documentaries; Sports Personalities; Feature Films and Series; Methodology and Education.

“When selecting the best films, the jury mainly evaluates the theme and the clarity of the filmmakers’ main idea. Of course, it is also about the form and interpretation, but the most beautiful cover without content is not worth much and cannot succeed at Sportfilm Liberec,” said Jakub Bazant, a member of the jury and new appointed president of FICTS Czech Republic.