The 16th Kampala International FICTS Festival 2022 came to an end, at a colourful ceremony graced by The Resident City Commissioner of Kampala –Madam  Amina Lukanga.

Entries from Spain, Sweden, Switzerland and Uganda out competed the rest to emerge winners. Two out of four Uganda’s Entries merged winners:-

SAL Team, Kakoba Media Academy  and Chimp Media Ltd were awarded  Certificates of Merit and Awards by the promoter Dr. Dean Kibirige which were handed to them by the Chief Guest – Madam Amina Lukanga. 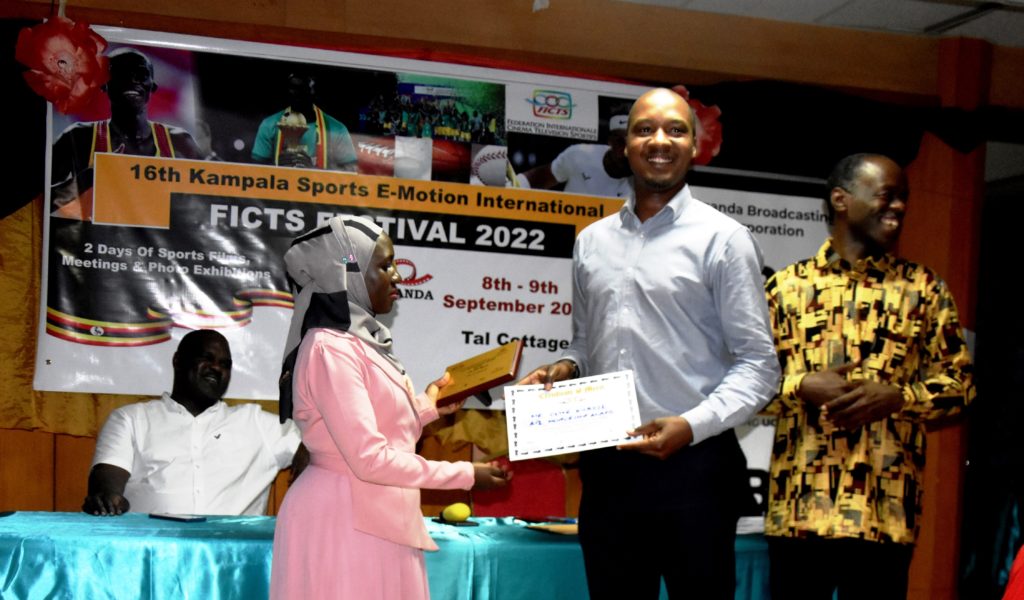 The 6th APL Mentorship Award, was given to Clive Kyazze, a gentleman who was nurtured by the late Dr. Andrew Patrick Luwandagga during his early days as an upcoming Sports broadcast presenter, and has gone ahead to impress at both local and international level by becoming:-

In her remarks the Chief Guest – Madam Amina Lukanga saluted FICTS Uganda Organizing Team for maintaining the gesture of recognizing works for Sports producers but also pledged to lobby from Government in order to better the Event. Finally, he congratulated all winners plus participating entries from different parts of the world and encouraged Ugandan Sports Producers to increase their participation in the next year’s Edition. 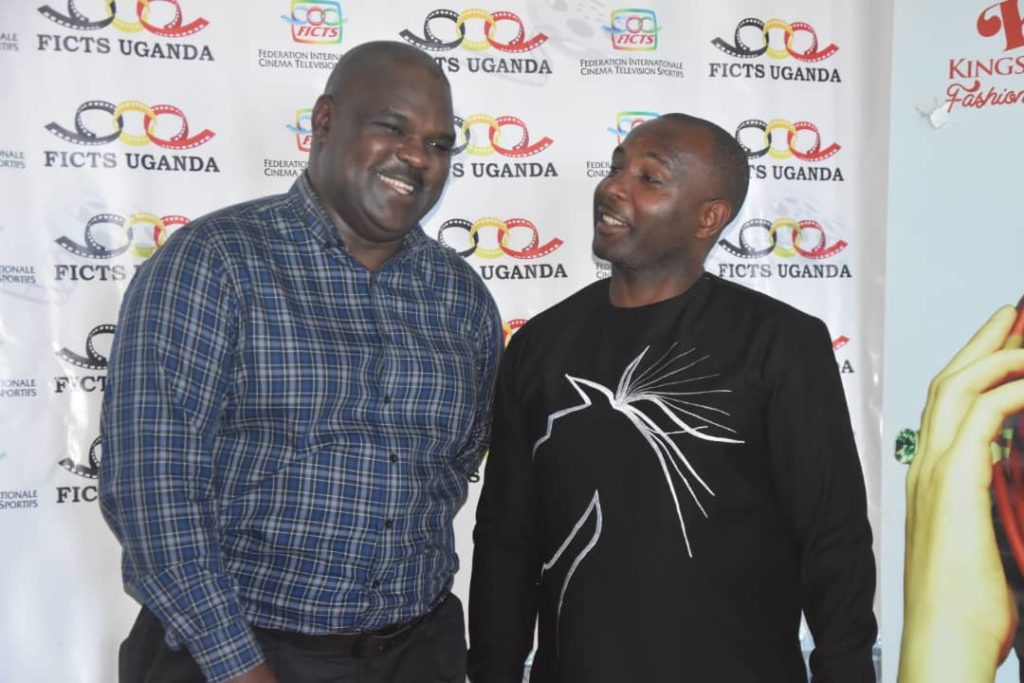 Among other notables present at the closing ceremony were:-