He was the creator and organizer of the “Atlant International FICTS Festival” in Lipetsk (Russia) for 15 years and then Festival Director of the Festival in Zlatibor (Serbia). 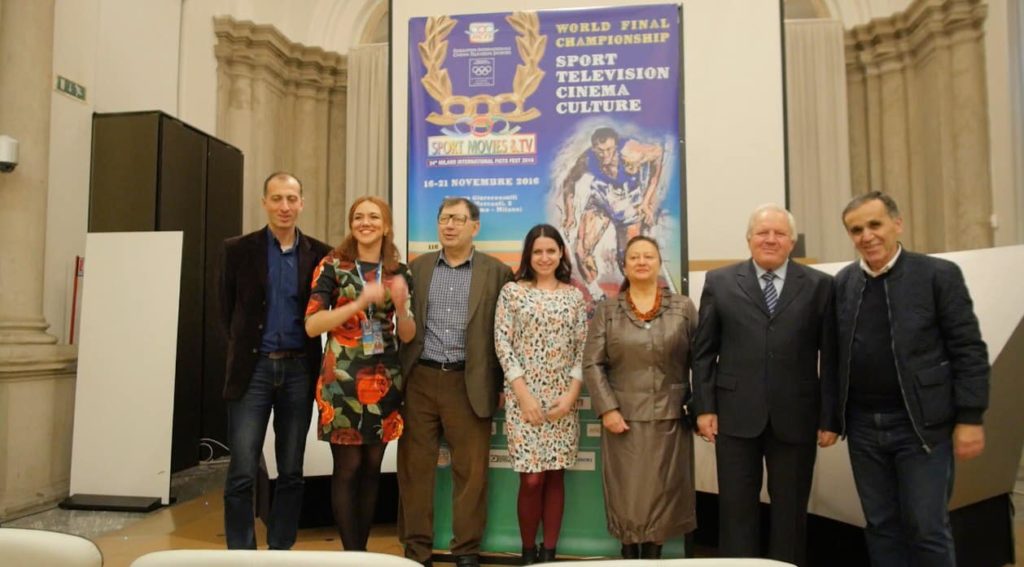 Writer, director and producer of several documentaries broadcasted on Russian state television, he was also the author of two prose books, Member of the Writers’ Union of Moscow as well as of the Union of Cinematographers of Russia.

The FICTS has planned a “Commemoration Ceremony” on the occasion of the General Assembly scheduled in Treviso on September 16th. 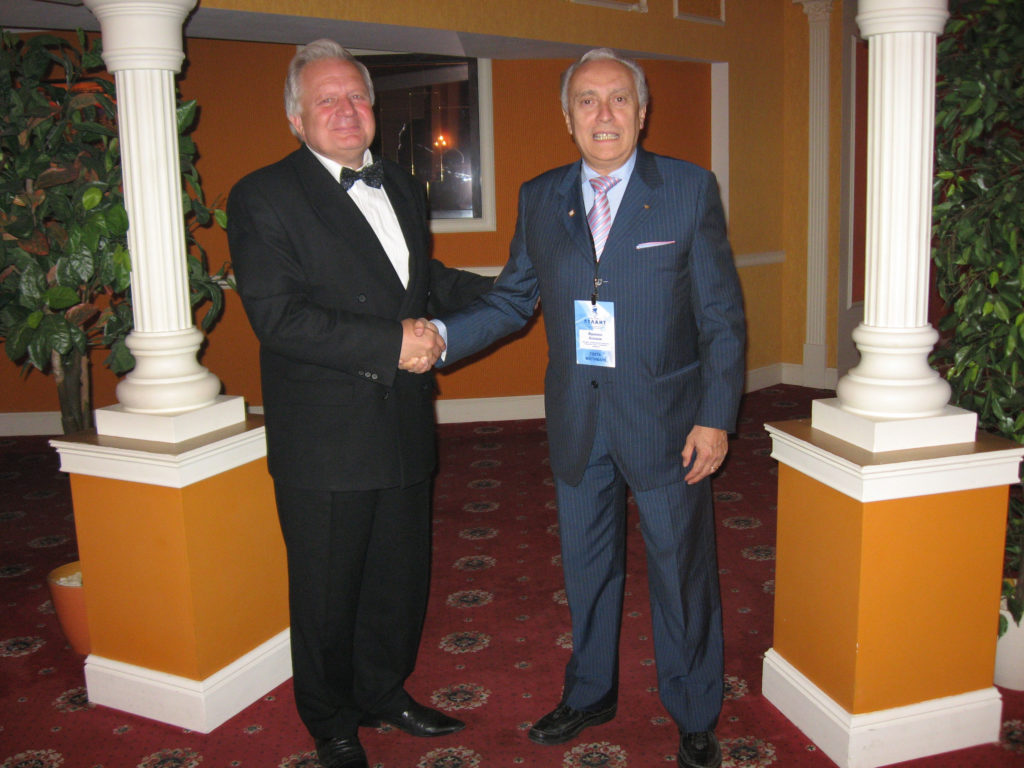 The FICTS expresses its deepest condolences to the family.