FICTS celebrates the “Olympic Day” in 20 cities in the world. Exhibitions and projections in Milan 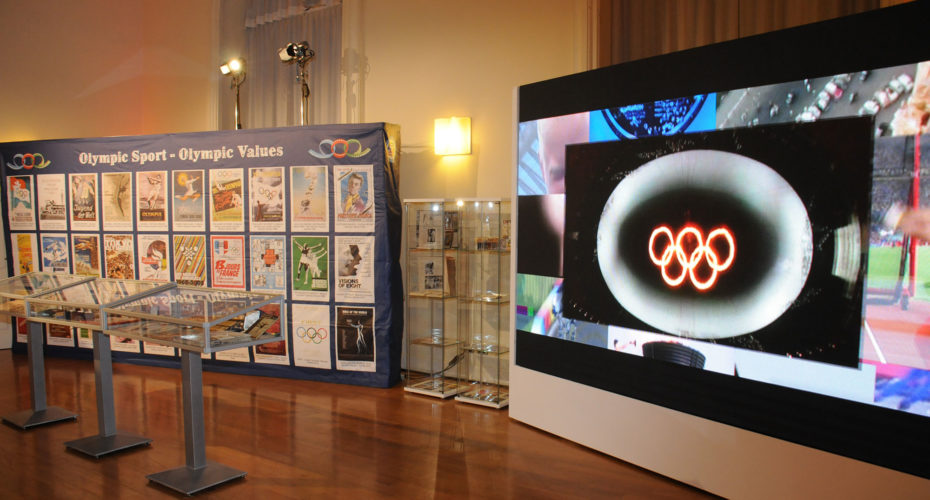 FICTS – Federation Internationale Cinema Television Sportifs (joined with 130 Countries – www.ficts.com), is the only Federation of the field recognized by the IOC – International Olympic Committee for which it promotes the sports values and the socio-cultural significance of Olympic and Paralympic Games, actively participated in the “Olympic Day” on June 23.

Milan (Italy), headquarters of Federation, will host Exhibitions, projection of videos, etc. with exclusive footages of the Olympic and Paralympic Games of all time at the headquarters (Via Piranesi, 46) of the Italian National Olympic Committee – Lombardy Region (which patronaged the event) as part of the FICTS Project “Olympic Images Day: Peace, Truce, Inclusion and Equality” with the aim to spread the educational and training values of the Olympic and Paralympic Movement through footages, in order to inspire a philosophy of life that combines sport, culture and education as well as to promote, among young people, the Olympism and the Olympic Culture towards Milano-Cortina 2026.

Furthermore, for the occasion – from 20 to 26 June – it will be possible to have free access to the 20.693 Olympic videos of the FICTS SPORTMOVIESTV.COM Platform (https://www.sportmoviestv.com/ accesso-catalogo-gratis/), the first Digital Community of Information and Sports Culture with Cinema and TV, with catalogued and easily accessible contents on which the Calendar of all the events of the next quarter is also published.