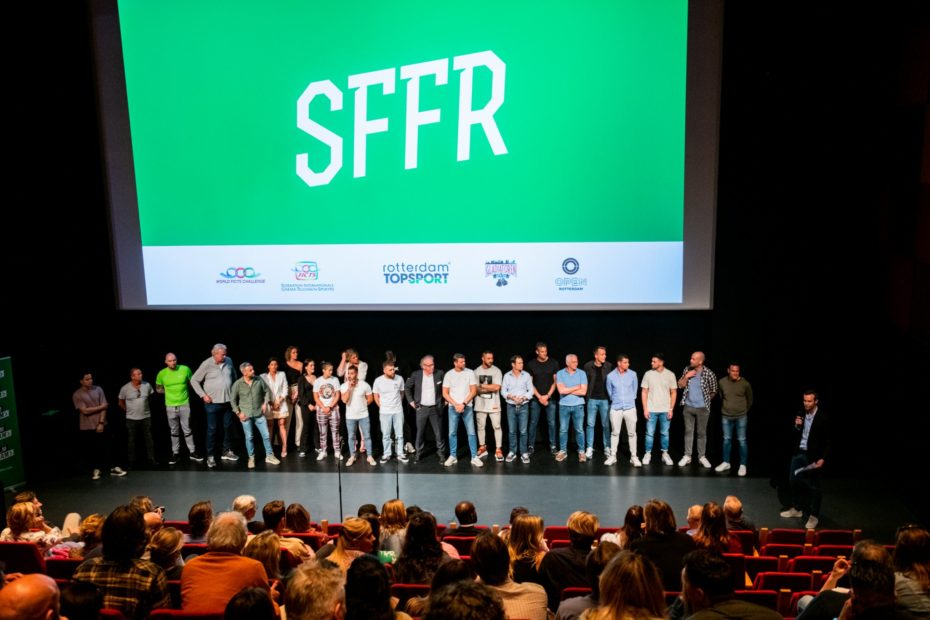 The LantarenVenster Cinema hosted, with great success, the “ROTTERDAM SPORTFILM – INTERNATIONAL FICTS FESTIVAL” in Rotterdam (Netherlands) on May 17th. The event was organized by Rotterdam Topsport in collaboration with FICTS – Federation Internationale Cinema Television Sportifs as part of the “World FICTS Challenge” International Circuit.

The Festival was articulated into successful screening of 19 short and long form sports films, a sports photo Exhibithion. The winners selected by the Jury will participate in the World Final “SPORT MOVIES & TV” scheduled in Milan from 9 to 13 November.

The pictures of the Festival are available HERE 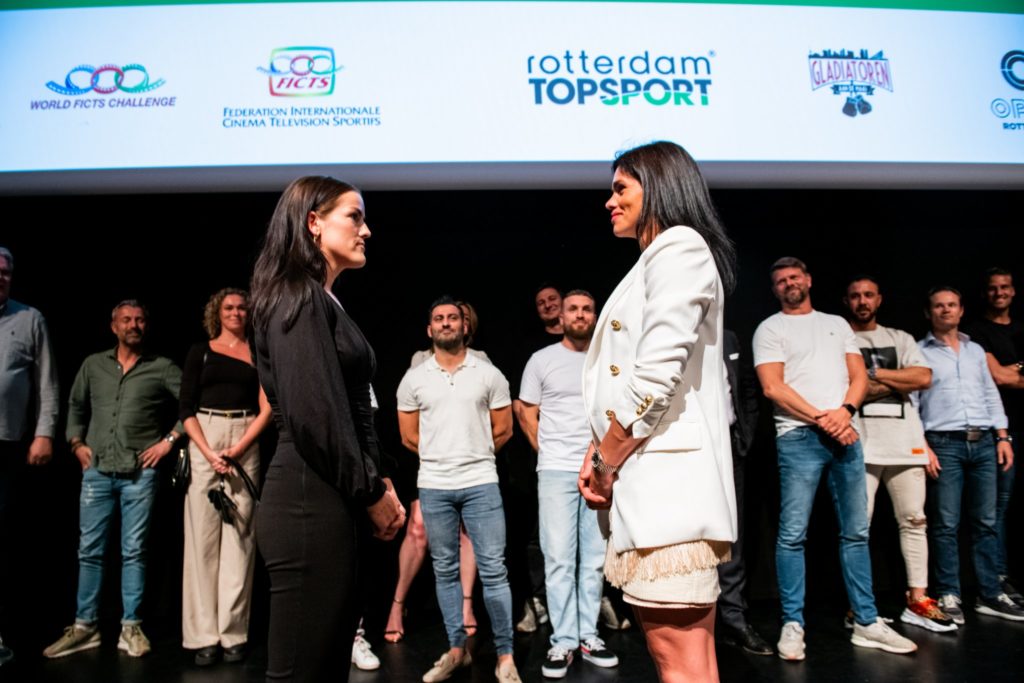 During the presentation of the Rotterdam Sport Film Award the winner of the 3 films nominated for this annual award will be announced. The nominated films with a Rotterdam link are Jaïr, go-getter with pleasure , Body & Mind and Anna’s Tocht . 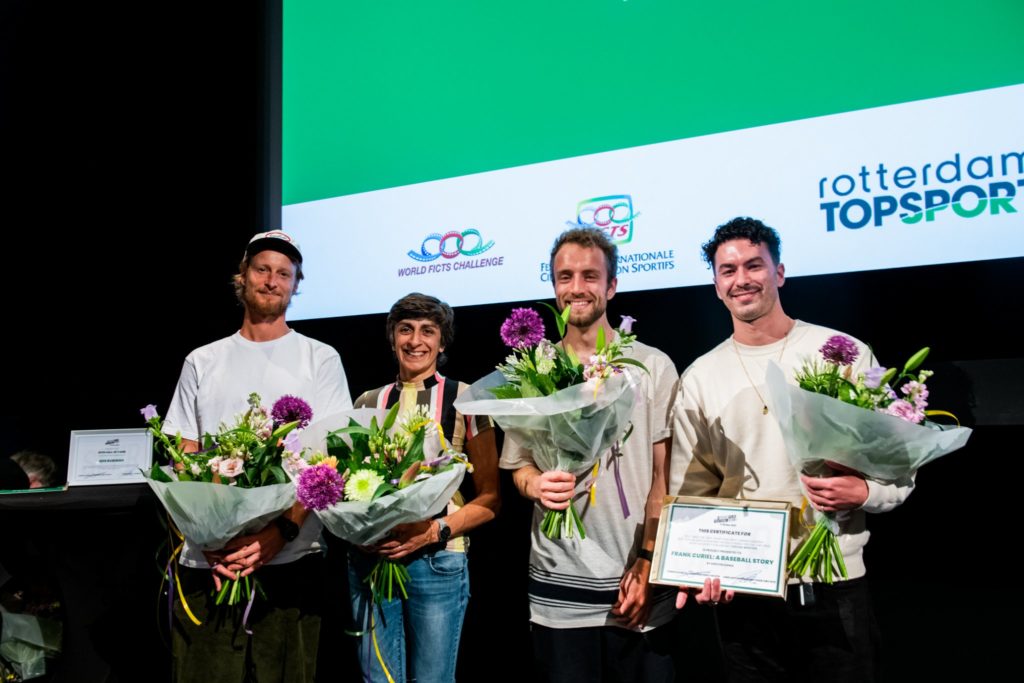 Dutch short films were central to the Best of SFFR – Dutch Shorts program of sreening: “My Meditation”,”Yusef y Ramiro”, “Dutchess of the Sea and Frank Curiel: A Baseball Story.

The evening finished with Best of SFFR – By Rook or Left Hook – The Story of Chessboxing starring SFFR Hall of Famer Iepe Rubingh.