Great success for the 6th edition of the “Beausoleil Côte d’Azur International FICTS Festival” which ended with the delivery of the awards to the winners at the Centre culturel Prince Héréditaire Jacques de Monaco  with the attendance of the FICTS President Prof. Franco Ascani.

The Festival was promoted and organized by the CDOS 06 – Comité Departemental Olympique et Sportif des Alpes Marittimes chaired by Philippe Manassero in association with FICTS – Federation International Cinema Television Sportif (129 Member Countries) recognized by the IOC – International Olympic Committee) and the city of Beausoleil. Godmother of the event has been Céline Bousrez, bronze medalist at the Paralympic Games Tokyo 2020 in para-triathlon.

The FICTS President  Prof. Franco Ascani awarded the Municipality of Beausoleil – in the person of the Mayor Gérard Spinelli (with his wife) – with the “Guirlande d’Honneur” the highest honor of the FICTS, considered the “Oscar of TV and Sports Cinema”, reserved for those personalities from sport, cinema and TV who have distinguished themselves in a significant action to promote cultural and ethical values (in the picture abvove). 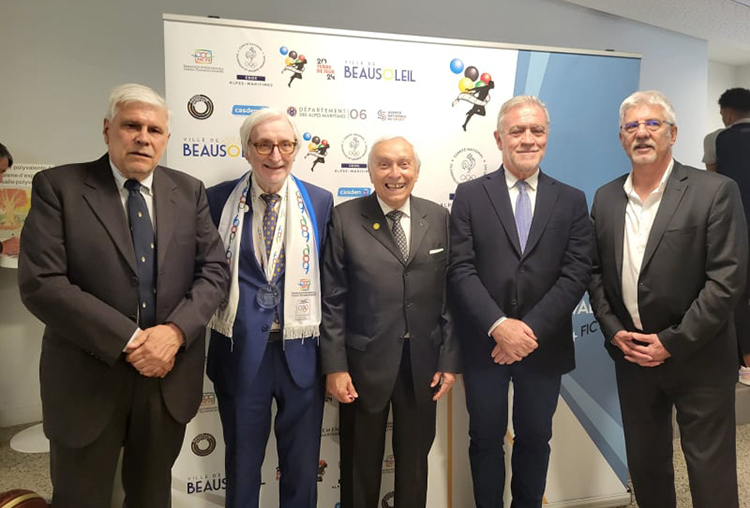 The winners of the “Beausoleil Côte d’Azur International FICTS Festival”, chosen by the Jury chaired by Bernard Maccario, are: 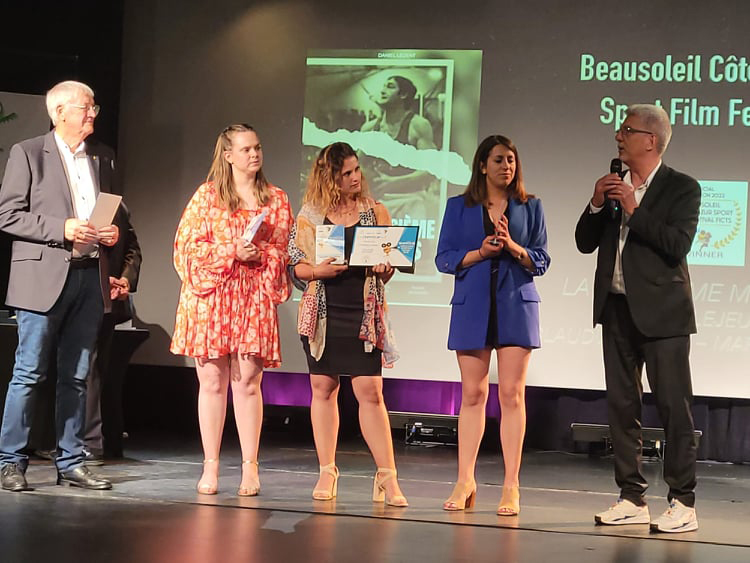 The pictures of the Festival available HERE.

The message of CDOS-06 President Mr Philippe Manassero about the Festival.

The winners of the “Beausoleil Côte d’Azur International FICTS Festival” will participate in “Sport Movies & Tv 2022”, Final of the “World FICTS Challenge” World Championship of Cinema and Sports Television which will take place in Milan from 9 to 13 November. 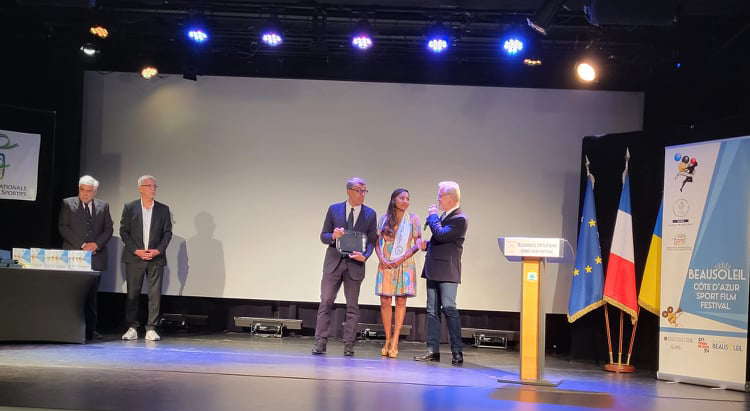