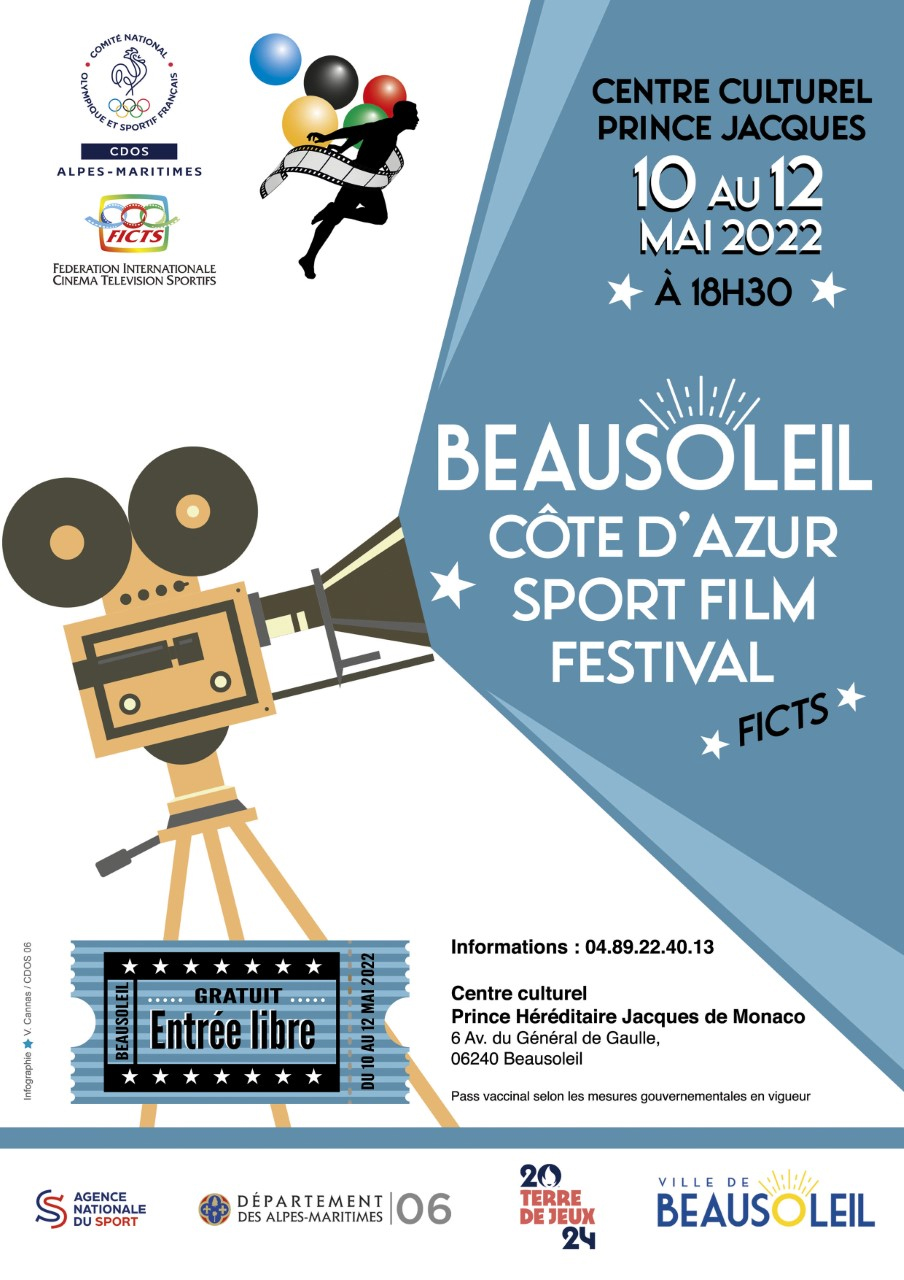 Godmother of the event is Céline Bousrez, bronze medalist at the Paralympic Games Tokyo 2020 in para-triathlon.

The diffusion of films and the organization of thematic symposium on the culture and values of sport will also take place in Beausoleil.

The Festival is part of the International Circuit “World FICTS Challenge” which includes 20 Festivals in 5 Continents.

FICTS President Prof. Franco Ascani will attend to the “Award Ceremony” on May 12. 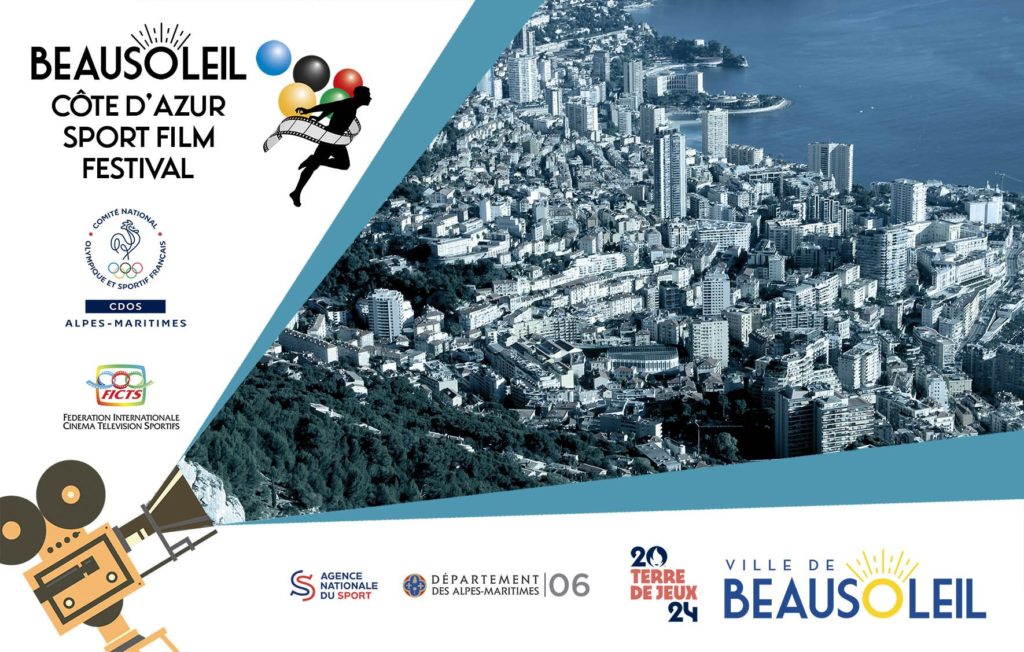 One of the main objectives of the Festival is to bring the public in touch with audiovisual content with sports orientations and its values while offering specialized media, filmmakers, producers and distributors a meeting place In which they can exchange their views and information.

The Festival is open to all productions where the main subject is sport in all its forms and disciplines.
The genres included: animated films, documentaries and fictions, short films to feature films.Festival is open to professional and independent productions. Each producer may submit as many Films as he or she wishes as long as they comply with the regulations. Festival may schedule non-compete films of general interest whatever their production date.

JURY
The Organizing Committee of the Festival will proceed to the nomination of the official Jury.
The Festival will include well-known personalities drawn from the worlds of sport, cinema, audiovisual production and culture.  All decisions and verdicts on their part are final and without recourse.

The winners will participate in the Final “SPORT MOVIES & TV 2022” held in Milan (ITALY) from November 9-13.

PRICE
The selected films will compete for:

The Official Jury of the Festival can offer as many special rewards as it deems appropriate.
The Festival sponsors can give other prizes including cash or in-kind.

Films chosen to participate will be screened as planned in the Festival program. Films selected to participate are part of the documentary and video material of the “Association Côte d’Azur FIFS”, the use will be strictly limited to educational activities and as a means of increasing public awareness at the Festival. 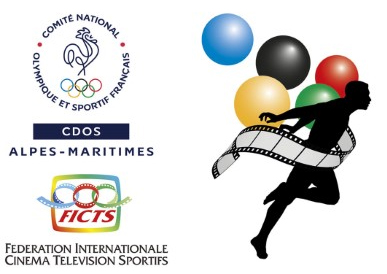 The winning films can be screened for free to promote the Festival in any other Olympic museums in the world.
Winning Films will be eligible to participate in the latest international stages of “WORLD FICTS CHALLENGE”.

The winners explicitly authorize the Festival organizing committee to provide their contact details to the Organizing Committees of the other “WORLD FICTS CHALLENGE” Festivals.

Under no circumstances will projection rights be granted to third parties without express prior written consent of producers or their legal representatives.

Participants also authorize the Organizing Committee to partially reproduce their Films in the media in order to promote the Festival.