Registrations are open for CINEfoot 2021 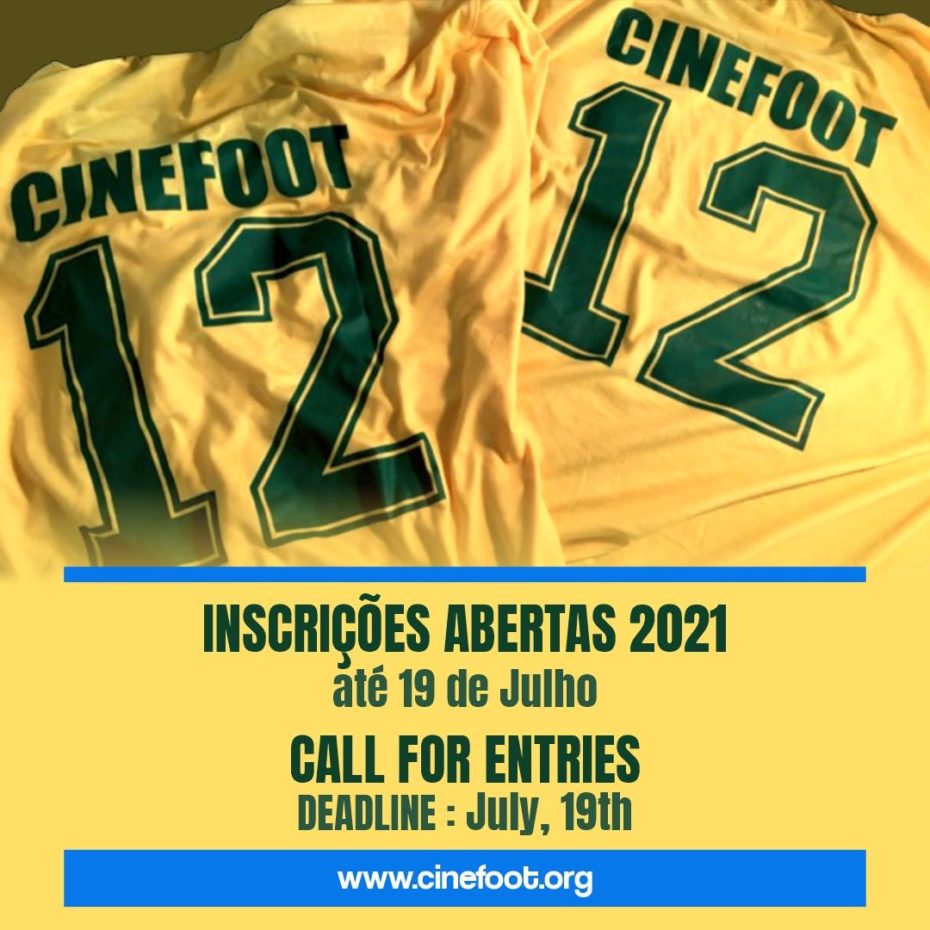 The CINEfoot accepts entries for short, medium-length and feature films whose main theme is “football”. Films produced in any format of any genre will be accepted, and there are no restrictions regarding the film’s year of production.

Registration for Competitive Screenings is now open until July 19th, 2021. To participate, producers need to fill out the registration form.