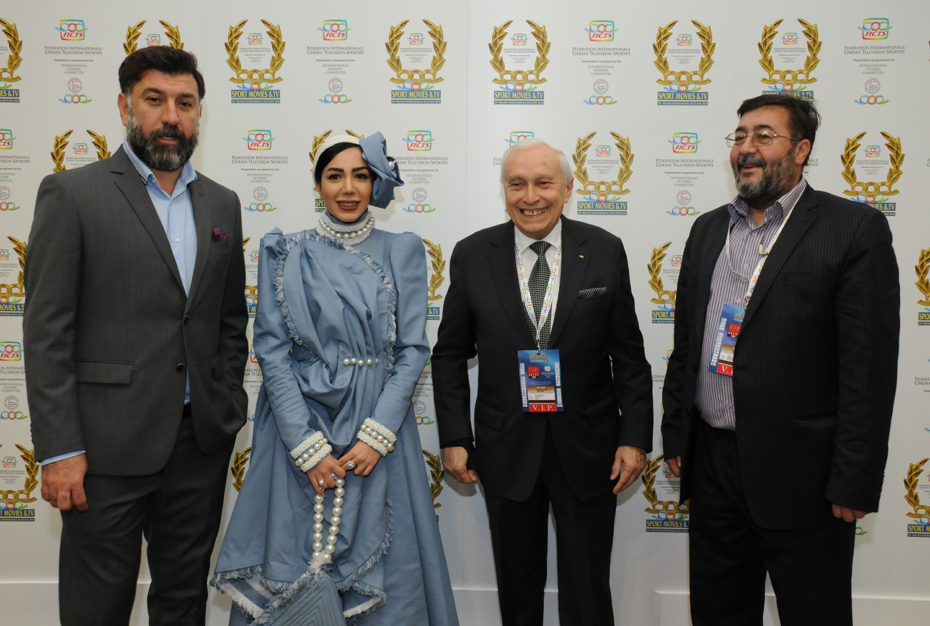 The President Prof. Franco Ascani, the General Secretary Dr. Enzo Cappiello, the Board of Directors and the representatives of the 123 Member Countries of FICTS – Fédération Internationale Cinéma Télévision Sportifs participate in the mourning of the family of Mr Ali Ansarian who died on the night of February 3.

He was respected character in the world of sports and cinema. He started his footballing career in Fajr Sepasi in 1996 and joined Persepolis two years later.

Ali Ansarian was a guest, together with the Iranian delegation, at “Sport Movies & Tv” in Milan.

Tehran Times extends deepest sympathy to Ansarian’s family, loved ones, and friends over his demise.

Heartfelt condolences to the family