The “Closing Ceremony” of the 11th Edition “BCN Sports Film – Barcelona International FICTS Festival”, celebrated on January 24th in the Olympic and Sports Museum Joan Antoni Samaranch and broadcasted via streaming through the BCN Sports Film website and social networks (www.bcnsportsfilm.org) and has been marked by nostalgia for the closing ceremonies of past editions where the world of cinema, sport, politics and society converged on the stage.

David Escudé, President of the Fundació Barcelona Olímpica was the person who awarded the Amphora Barcelona City to this 11th edition’s best film to “Shakhmaty / Chess“, an animation short film directed by Alexey Pochivalov and produced by Boris Mashkovtsev (Soyuzmultfilm film studio). 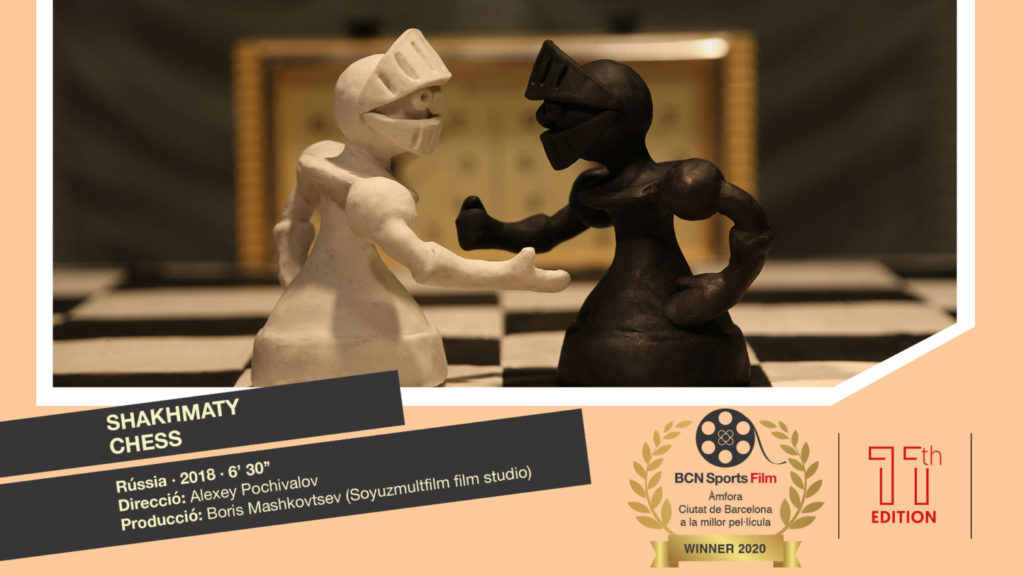 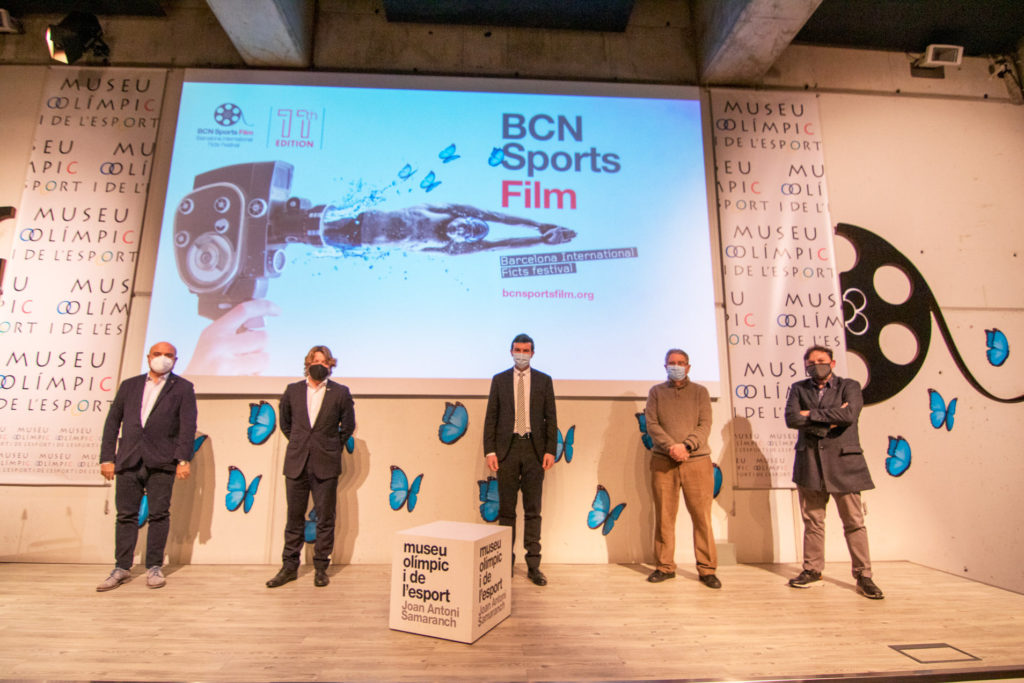 The other awards were: 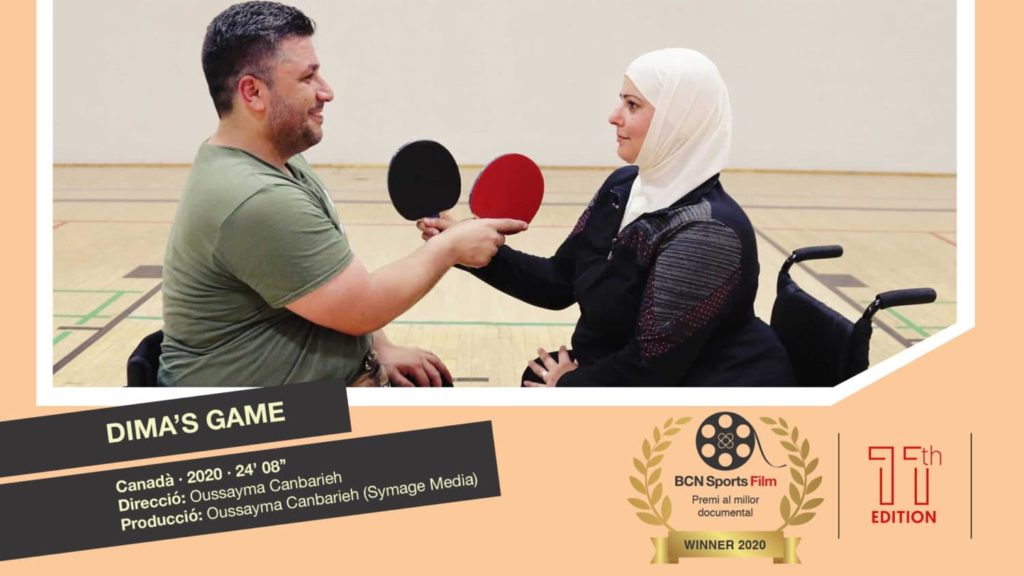 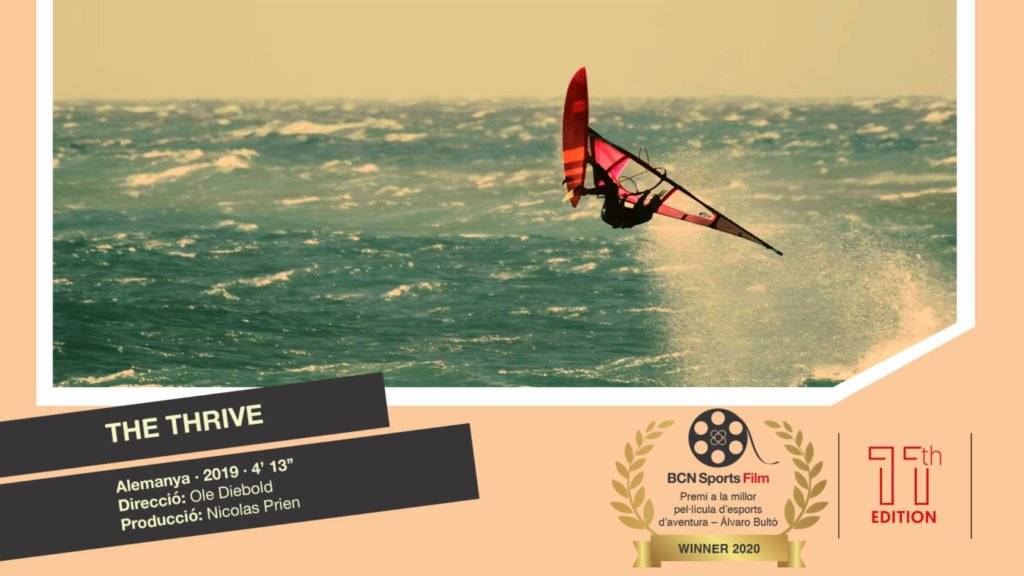 Sport as a cooperation tool Award

Mireia Vicente was the master of Ceremony in this 11th Edition of the BCN Sports Film Festival. 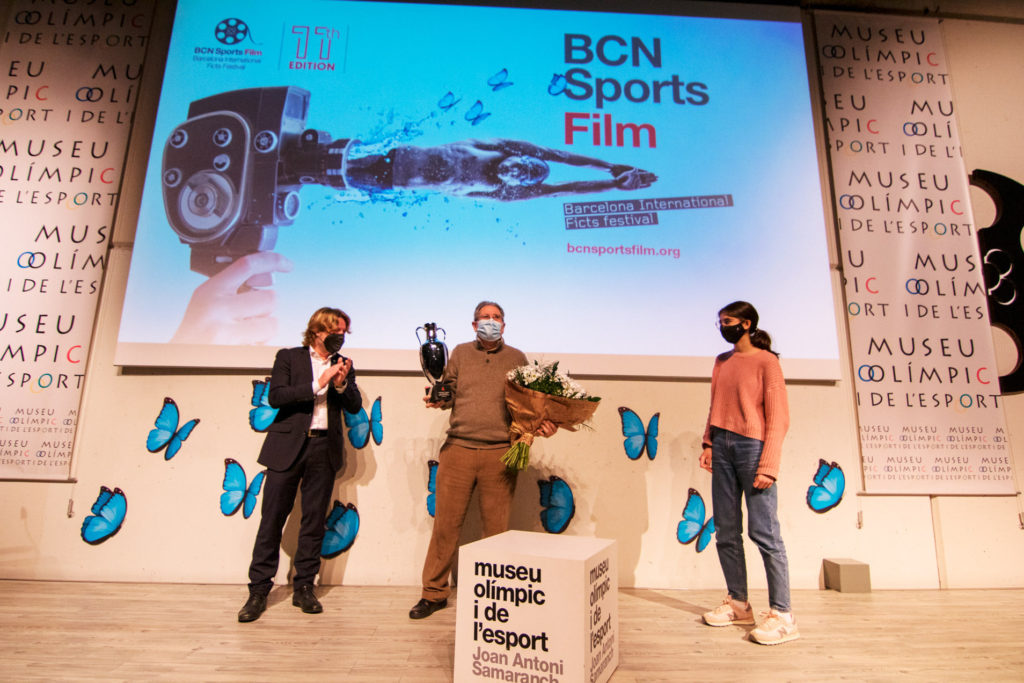