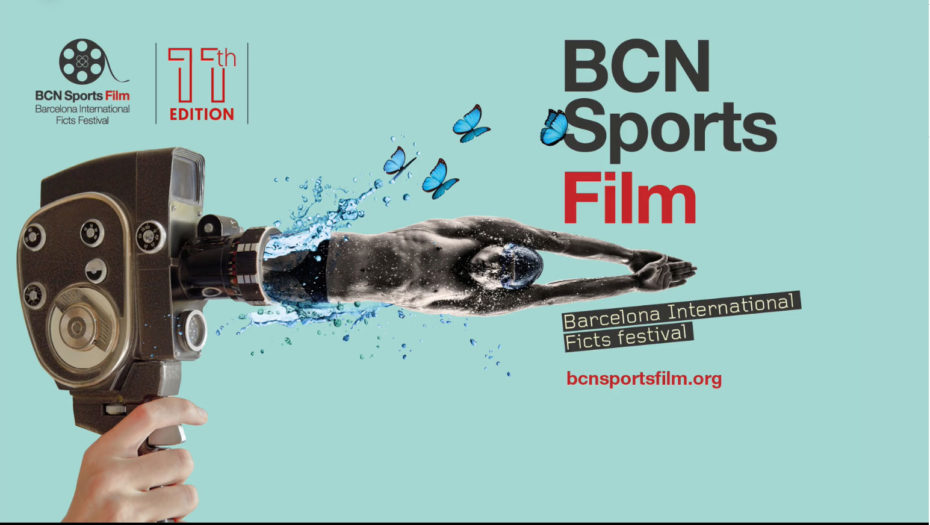 It’s started the 11th edition of the “BCN Sports Film – Barcelona International FICTS Festival” in Barcelona. The event (on-line and in person) is organized – as part of the “World FICTS Challenge” Championship of Cinema, Television and Sport Culture – by the “Fundacio Barcelona Olimpica” chaired by Dr. David Escudé President of the Fundación Barcelona Olímpica and Councilor for Sport of the Municipality of Barcelona in collaboration with the Barcelona City Council.

The virtual “Opening Ceremony”, led by David Casanova, director of the newspaper “Sport”, has made us know the winner of the 9th Edition of the “SpotSport contest”, Alexander Giménez, a freelance specialized in animation.

Juli Pernas, Director of the Museu Olímpic i de l’Esport Joan Antoni Samaranch) has been in charge of giving the recognition to two personalities linked to sport. The honorees were the swimmer Maria Ballesté, a pioneer in the participation of women in international swimming championships, and the sports journalist Joan Manel Surroca, a tireless sports researcher.

The whole program from January 18 to 24 through the Festhome canne is available on: https://tv.festhome.com/festivaltv/bcn-sports-film.

To request attendance at the physical sessions through the web: https://www.bcnsportsfilm.org/en/program/