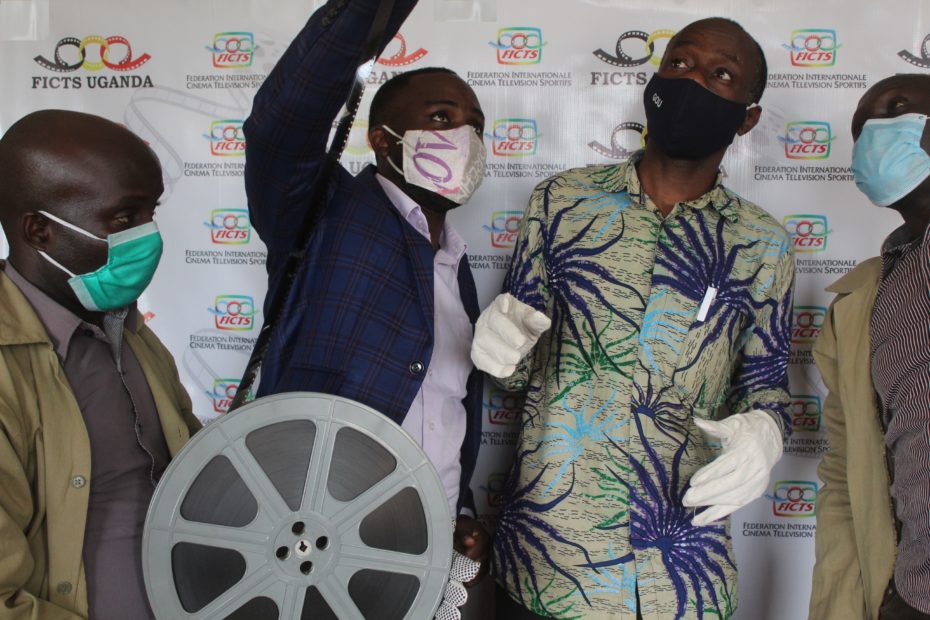 Dr. Dean Kibirige has confirmed – during the Press Conferenece in Kampala – that his team is set for the 14th Edition of the head of “Kampala International FICTS Fest 2020” part of International Circuit “World FICTS Challenge” which starts on the 28th of September, 2020 at TAL Cottages Hotel Kampala Lubaga.

The Festival which will be conducted following Covid 19 SOPs, will feature screening of sports movies from all parts of the world for three days. Best productions will be awarded and will automatically qualify for the Grand Final in Milan (Italy) “Sport Movies & Tv 2020 – 38th  Milano International FICTS Fest”.

In his Speech he added that they had so far received over 50 productions from 23 countries. Also at the Festival a Photo – Exhibition will be held by a Senior Sports photo journalist – Mr. John Batanudde under the theme “Off the Ground”.

During the same period vintage broadcast equipment that has been used to broadcast Sports since the inception of the oldest broadcasting institution in the country (UBC) will be exhibited. 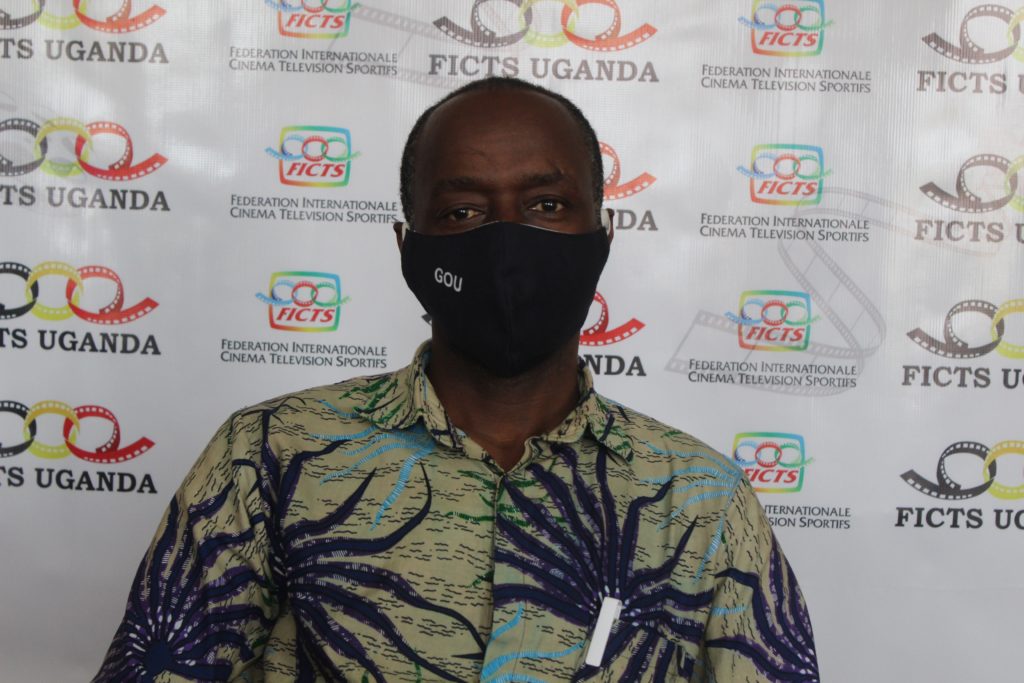 Some of the Sports movies to watch out for are “Kampala Cycling Couriers” a Jaja Film Production by Conrad Allebias & Jamillah Van der Hulst. Not forgetting a feature documentary of World Record breaker “Cheptegei” produced by UBC’s Peter Mutabazi. Another captivating title is “Hoop Africa – Ubuntu Matters” produced by Taylor Sharp and Dan Hedges.

While the Member of Parliament of the Republic of Uganda – Hon. Johnson Muyanja Ssenyonga will grace the final and Award giving ceremony day of the event.