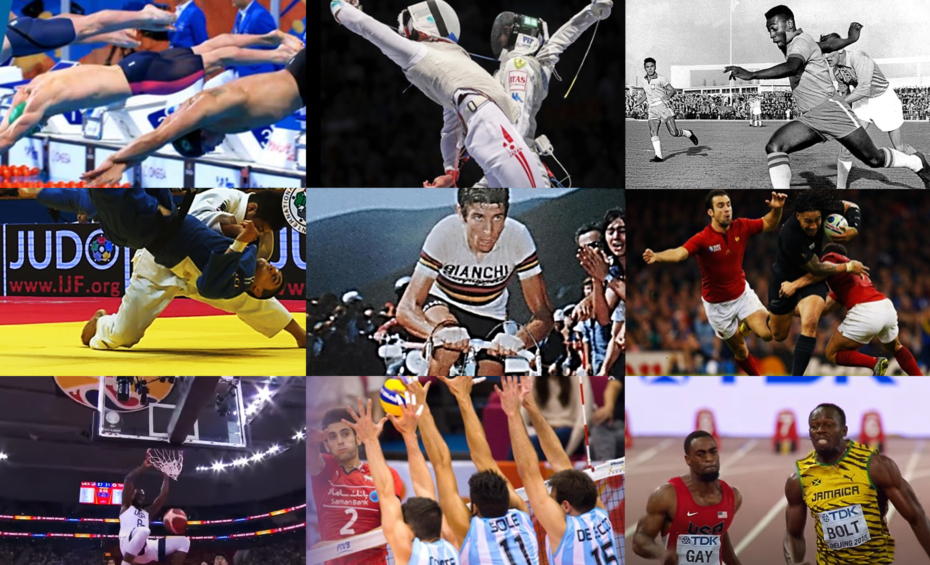 The submissions and delivery of the productions for all the competitive Sections of “SPORT MOVIES & TV 2020” Final of 20 Festivals (around the 5 Continents) of the “World FICTS Challenge” Worldwide Championship of Television, Cinema, Sport, Culture and Communication scheduled in Milano (Italy), from November 7th to 11th (in person) will expire on September 4th.

The International Jury, according to the Organizing Committee of the Festival, established to extend the submission in order suits to all requests received by producers and directors that need to finish the editing of productions due to the emergency and developments in the health situation created following the spread of Covid-19 in the world.

In order to submit the sport productions into “Sport Movies &Tv 2020”: Official Rules on http://www.fictsfederation.it/rules_spmtv2020.pdf. Entry form: http://www.fictsfederation.it/festivalform.doc. It’s possible to submit the productions also through the Film Free Way platform in the page dedicate to the Festival at link https://filmfreeway.com/SportMoviesTv.

FICTS will pay the 50% of the cost of the overnight stay in the Admiral Hotel (4 **** in Via Domodossola, 16) for all the period of the Festival if the hotel reservation arrived by and no later than September 10th.

In order to attend to all the events of the Festival, the Accreditation is mandatory (www.sportmoviestv.com/accredito). Due to the COVID-19 emergency, the accesses will be limited this year. The detailed Time-table and schedule of “Sport Movies &Tv” will be sent later. It will be necessary to indicate the events in which you want to participate in.

The Testori Auditorium of Palazzo Lombardia (Piazza Città di Lombardia, 1 – Milan) and the 6 locations spread throughout the territory will host – for five days – Projections, Meetings, Webinars, Workshops, Editorial presentations, Activities and Exhibitions (including “From Beijing 2022 to Milan-Cortina 2026 and 100 Olympic Memorabilia of all time) and Official Ceremonieswhich will be attended by famous personalities including Olympic and world champions, directors and producers, actors,  the highest Institutional Authorities, civil, sports and military as well as representatives of the 20 International Festivals of the “World FICTS Challenge”.

The organization of the Festival belongs to FICTS – Federation Internationale Cinema Television Sportifs (chaired by Prof. Franco Ascani and recognized by the International Olympic Committee) which promotes the sports values through footages in the 121 joined Countries.