The “Summer Festival of Olympian & Paralympian online Experiences” with the IOC, the IPC and Airbnb 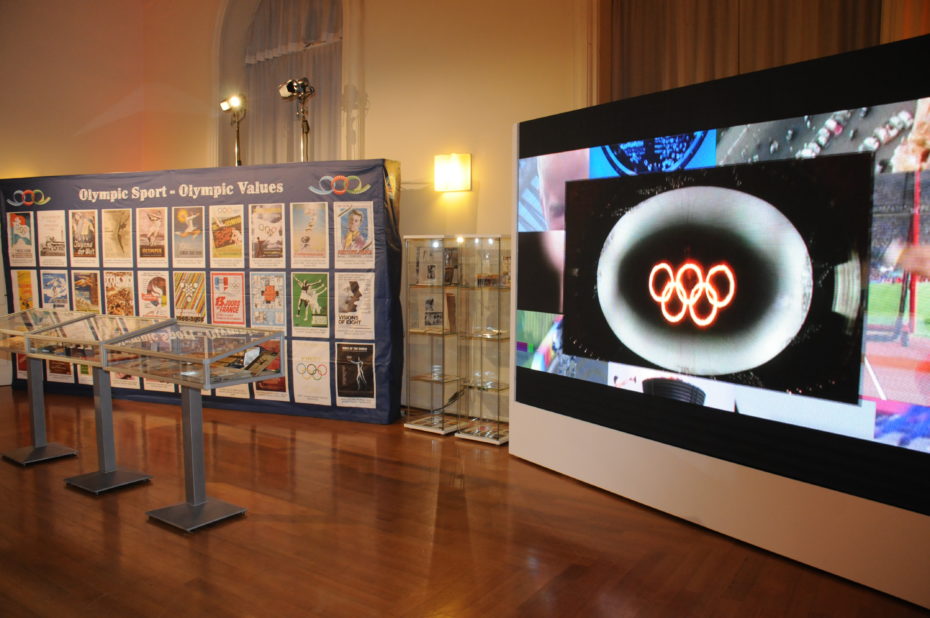 The FICTS – Federation Internationale Cinema Television Sportifs (chaired by Prof. Franco Ascani and recognized by the International Olympic Committee) which promotes the values of sport through footages in the 121 Countries announces the “Summer Festival of Olympian & Paralympian online experiences” for fans of the world sports from July 24th for 5 days and, with the occasion, FICTS will make free online on the website 4,000 Olympic videos and 231 sports films (link http://www.sportmoviestv.com/accredito/).

The International Olympic Committee (IOC), the International Paralympic Committee (IPC) and Worldwide Olympic Partner Airbnb are announcing a five-day summer festival featuring more than 100 Olympian and Paralympian Online Experiences hosted virtually by some of the world’s best athletes. The festival of Olympian and Paralympian Online Experiences will kick off on 24 July, when the Olympic Games Tokyo 2020 were originally scheduled to begin, and is an opportunity for athletes to generate income while they share their passion for the Olympic and Paralympic Games and their sport with guests.

Throughout the five days of programming across multiple time zones, the line-up will showcase a variety of interactive Online Experiences available exclusively during the Festival, like:

29 July: Fall in love with sneaker culture with Rui Hachimura (basketball, Japan); get up close and personal at home with Jordy Smith (surfing, South Africa); see beyond the boundaries of vision with blind champion Lex Gillette (athletics, USA)

It’s thus start the way to the 38th edition “SPORT MOVIES & TV – MILAN INTERNATIONAL FICTS FEST” (www.sportmoviestv.com) Final of 20 Festival (in the 5 Continents) of the “World FICTS Challenge” Worldwide Championship of Television, Cinema, Culture and Sports Communication, will take place in Milan (Italy) from November 7 to 11, 2020.

The Testori Auditorium of Palazzo Lombardia (Piazza Città di Lombardia, 1 – Milan) and the 6 locations spread throughout the territory will host – for five days – Projections, Meetings, Webinars, Workshops, Editorial presentations, Activities and Exhibitions (including “From Beijing 2022 to Milan-Cortina 2026 and 100 Olympic Memorabilia of all time) and Official Ceremonies which will be attended by famous personalities including Olympic and world champions, directors and producers, actors,  the highest Institutional Authorities, civil, sports and military as well as representatives of the 20 International Festivals of the “World FICTS Challenge”.

“The Olympic Games bring the whole world together and, whilst we will all have to wait one more year to celebrate in Tokyo, the Olympic flame continues to be the light at the end of the dark tunnel humankind is currently going through,” said IOC President Thomas Bach. “It demonstrates that we are stronger together. This festival is a great platform to unite and inspire the world in the spirit of friendship and solidarity this summer. The IOC puts the athletes at the heart of the Olympic Movement and supports them at every stage of their journey”.