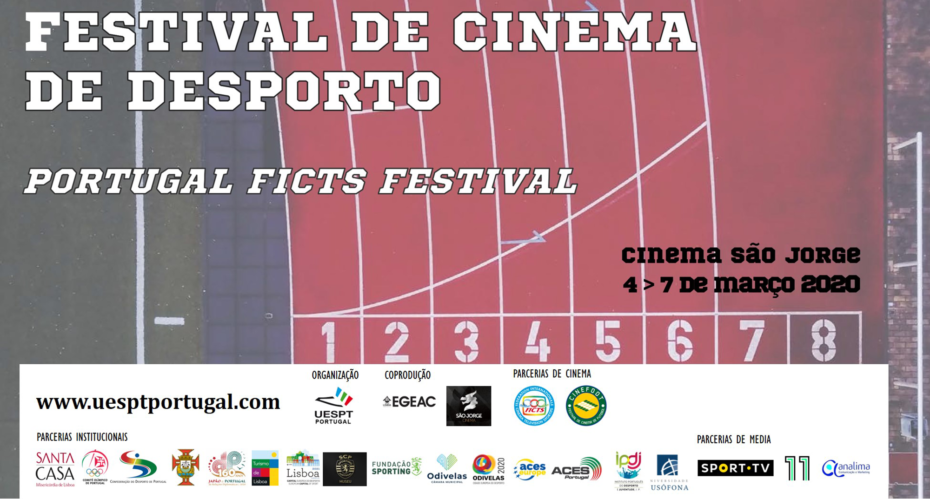 It’s going to start the first edition of the “Portugal International FICTS Festival – Cinema de Desporto” scheduled at the São Jorge Cinema in Lisbon (Portugal) from 4 to 7 March.

The Festival is articulated into Projections, Exhibitions, Meetings including “Towards Tokyo 2020 and homage to Tokyo 1964” at the presence of Olympic athletes who participated in the 1964 Tokyo Olympic Games.

The “Opening Ceremony“, scheduled on March 4th, will be opened by the video greetings message of the FICTS President Prof. Franco Ascani at the presence of the Authorithies and sports champions.

The full program is available at the link http://www.uespt.com/fcd-festival-de-cinema-e-desporto/festival-cinema-desporto-programa-4-marco/.