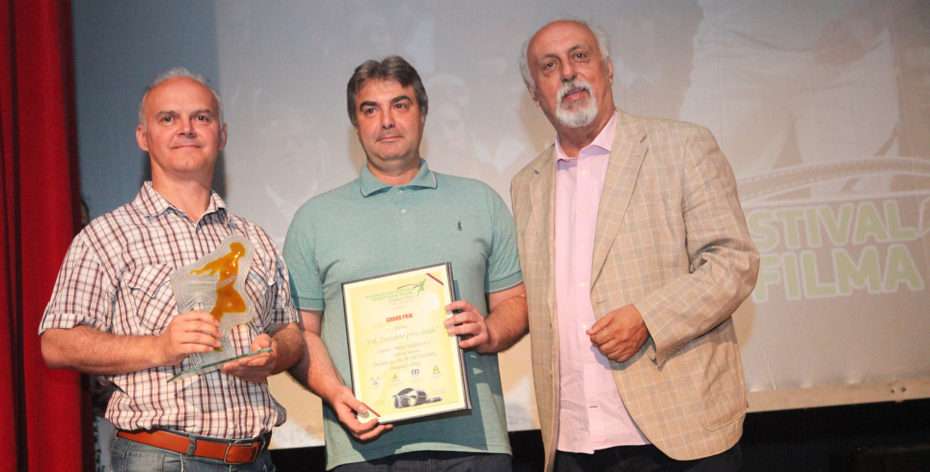 Zlatibor (Serbia) was the seat – from June 28 to July 2 – of the “8th Zlatibor International FICTS Festival”  organized in the framework of the “World FICTS Challenge” World Championship of Cinema, Television, Communication and Sport Culture. The festival main topic was the basket and in particular as, during the Festival, the basketball great team of former Yugoslavia, led by legendary coach Ranko Zeravica, that exactly 49 years ago, opened the new era of national basketball history. 51 films from 22 countries participated in the contest.

The winners, that will compete in the Final “Sport Movies & Tv 2019” in Milano (October 25-30), have been chose by the Jury chaired by Mr Vladimir Stankovic and composed by Mr Nikolay Porohovnik (Russia) and Dusan Vrakela (Serbia).

The awards went to: 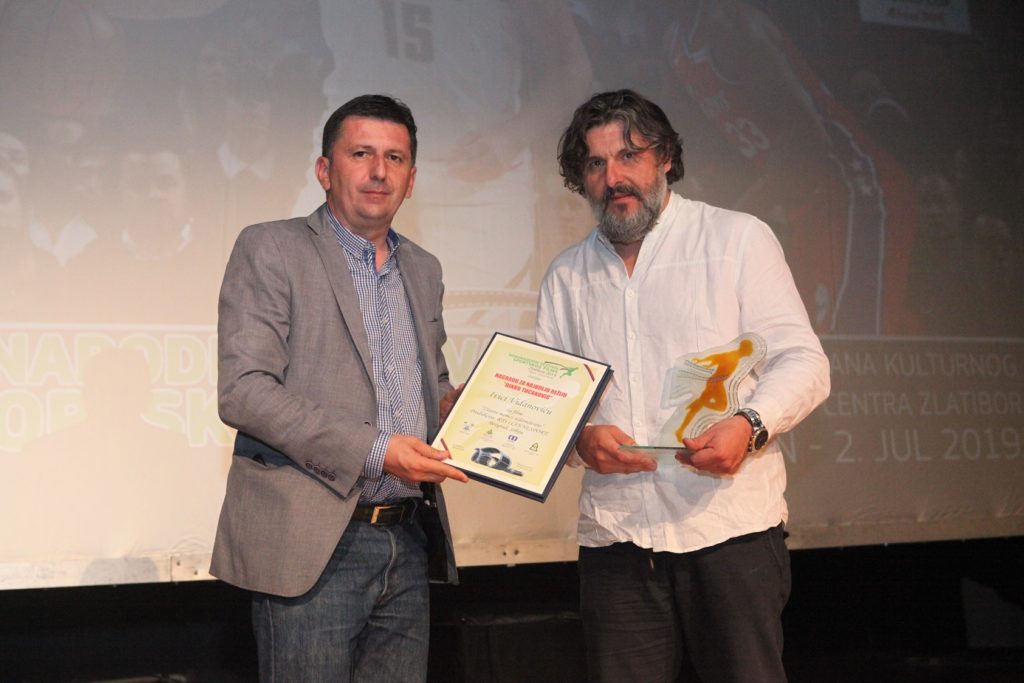