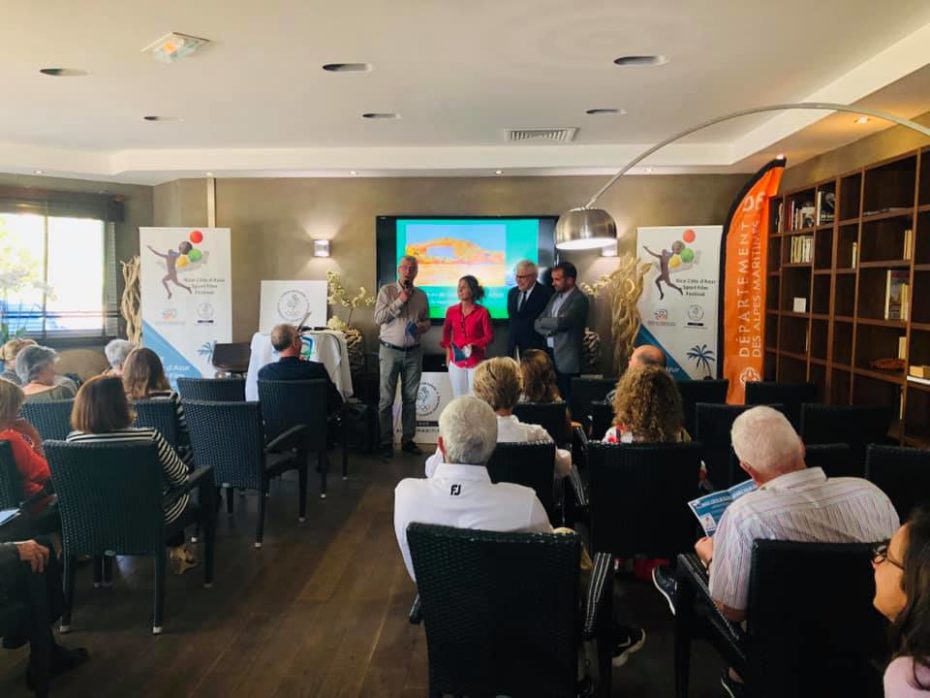 The fourth edition of “Côte d’Azur International FICTS Festival” will be held in Nice (French Riviera) from 3-6 June. The event inserted in the “World FICTS Challenge 2019 (WFC)” Worldwide Championship of Cinema and Sport Television is organized by FIFS Association chaired by Claire Peradotto.

“Le Golf Provençal”– in the heart of (a technology park northwest of Antibes and southwest of Nice in Côte d’Azur) – will host the “Opening Ceremony” (on Monday June 3rd) with the projection of documentary “Le golf centenaire sur la Côte d’Azur” at the presence of Jean-Bernard Kazmierczak former President of European Association of Golf Historians and Collectors.

FICTS President Prof. Franco Ascani IOC Member of Commission for Culture and Olympic Heritage will attend, together with the highest delegates of prestigious sports and Institutional Organizations, to the “Award Ceremony” on June 6th held at the National Museum of Sport.

During all the period of the Festival the projections of the exclusive images of the Olympic Games of all time in order to further promote, at international level, the Olympism, the Olympic Culture and “Sport for All” in the framework of the Project “Olympic Images Emotions” promoted by FICTS in agreement with the IOC Foundation for Culture and Olympic Heritage. 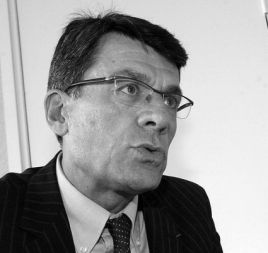 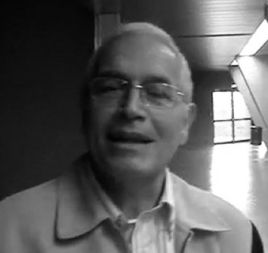 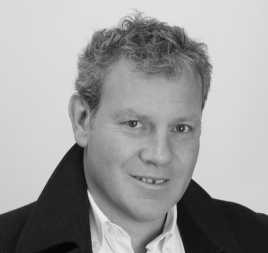 Honorary President
Professor and historian of cinema, member of the French syndicate of film criticism, President of Cannes Cinéma association

Président. Doctor of Education. Academy inspector,  Chairman of CREPS PACA Board of Directors.