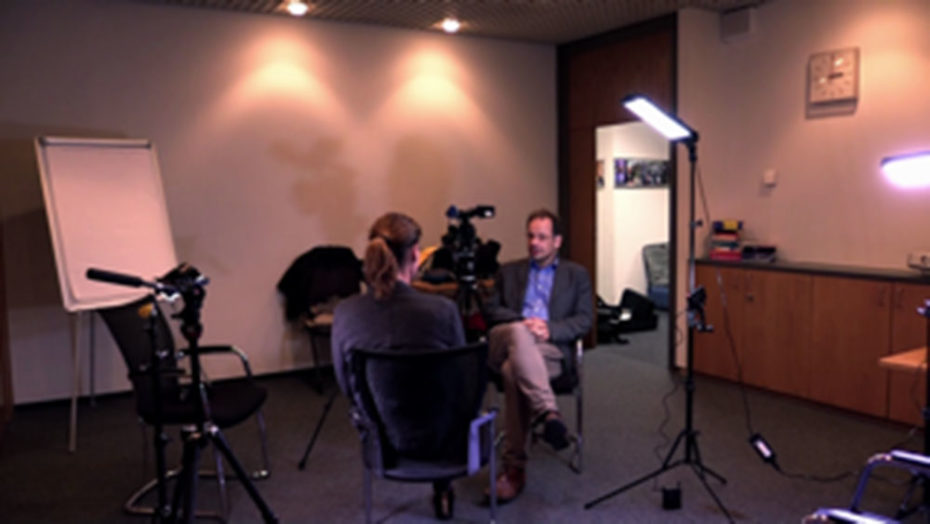 Only a few weeks before the major winter sports event of 2018 – the Olympic Games in Pyeongchang – new research by ARD’s editorial team on doping caused turmoil in the world of sports: the systematic doping of Russian athletes in Sochi in 2014 would be ordered from the highest level in Russia, by President Vladimir Putin himself, according to what the chief witness Grigory Rodchenkov claims. The biggest sporting fraud in recent history, the systematic swapping of the doping samples from Russian athletes.