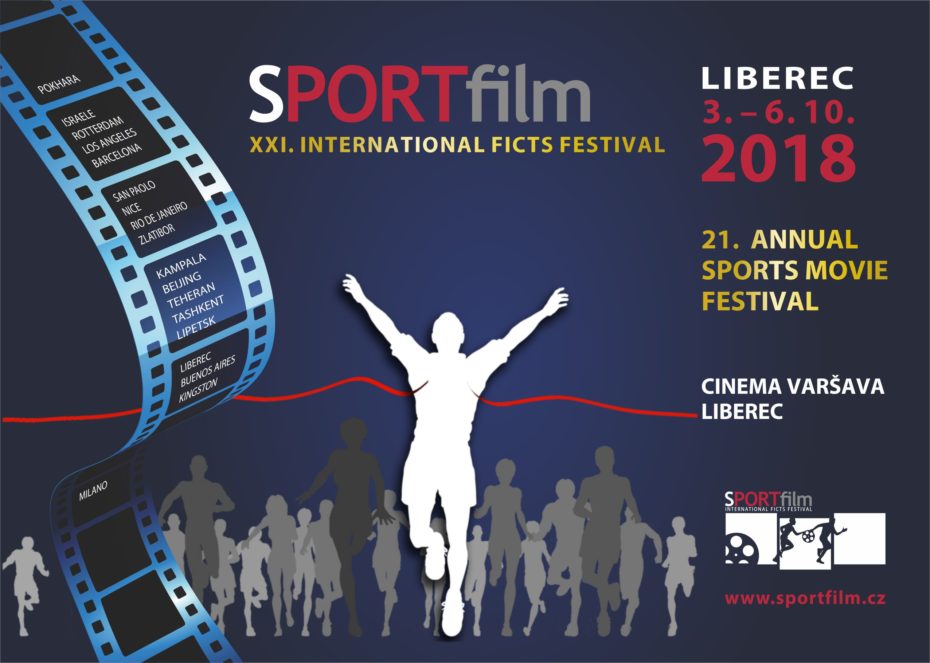 Liberec in Czech Republic will be the seat – from 3 to 6 October – of the 21st edition of Liberec International FICTS Festival. The event is organized – in the framework of the Worldwide Championship of the Cinema and sport television “World FICTS Challenge” – by the “Sports and Physical Training Organization” of Liberec in collaboration with FICTS, Czech Olympic Committee, the Czech Union of Sport, Statutory City of Liberec Government, Liberec Region, Ministry of Education, Youth and Sports.

The Festival, presided by Miroslav Jansta (Milan Jirásek Honorary President and Vladimír Boháč V. President), is directed by Dr Pavel Landa. “Liberec International FICTS Festival 2018” is an international competitive festival of television and film images focusing on “Olympic Idea, Olympic Games And Sport”. The aim of festival is to award the best Pictures in particular categories and the best image of all categories. The Festival is intended to help the development of Olympic Ideas due to sports film, document a reportages.