Zlatibor International FICTS Festival in Serbia: the winner is 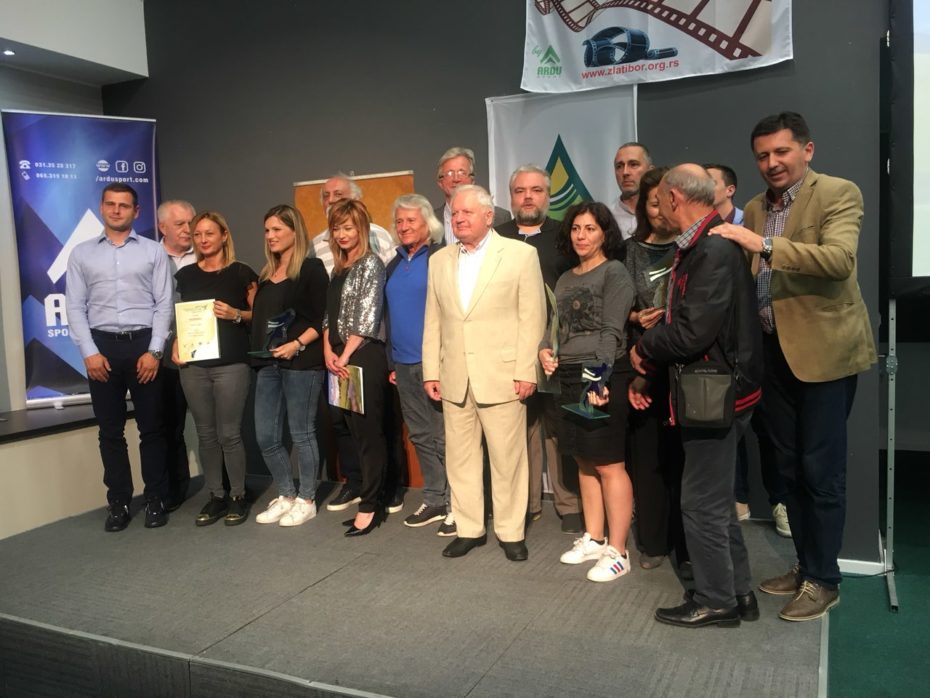 Zlatibor (Serbia) was the seat – from June 7 to 10 – of the 8th Zlatibor International FICTS Festival  organized in the framework of the “World FICTS Challenge” World Championship of Cinema, Television, Communication and Sport Culture. The Festival was opened with the projection of film “Leap”. 51 films from 22 countries participated in the contest. The principal character of the film was famous former professional Serbian basketball player Natasa Kovacevic, who played for all categories of the national team of Serbia. During her career, she won second place at the U20 European basketball Championship in 2012 and she won in national cup with Crvena zvezda in 2016.

She attended the movie screening and then presented a disc with the film to Serbian schoolchildren, winners of the event “Write a letter to Natasa Kovacevic”.  The kids admired the courage of the sportswoman, who had lost her leg in a motor vehicle accident, but was able to return to sports due to her will and a unique prosthesis. Traditionally, presentation of sporting life of one of the  Serbian towns/cities occurs at the festival. This year, the festival guests and participants met a delegation of Subotica town. 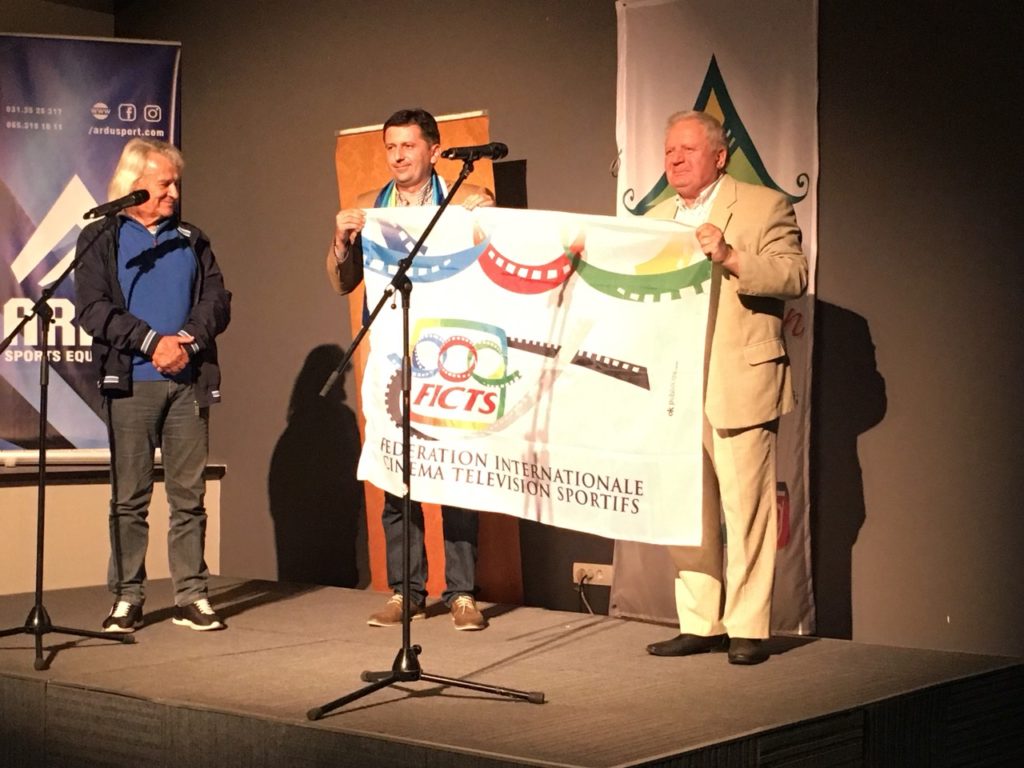 FICTS representative in Serbia was Nikolay Porokhovnik in the picture with the chairman of the Festival’s organizing committee Mr Arsen Djuric.