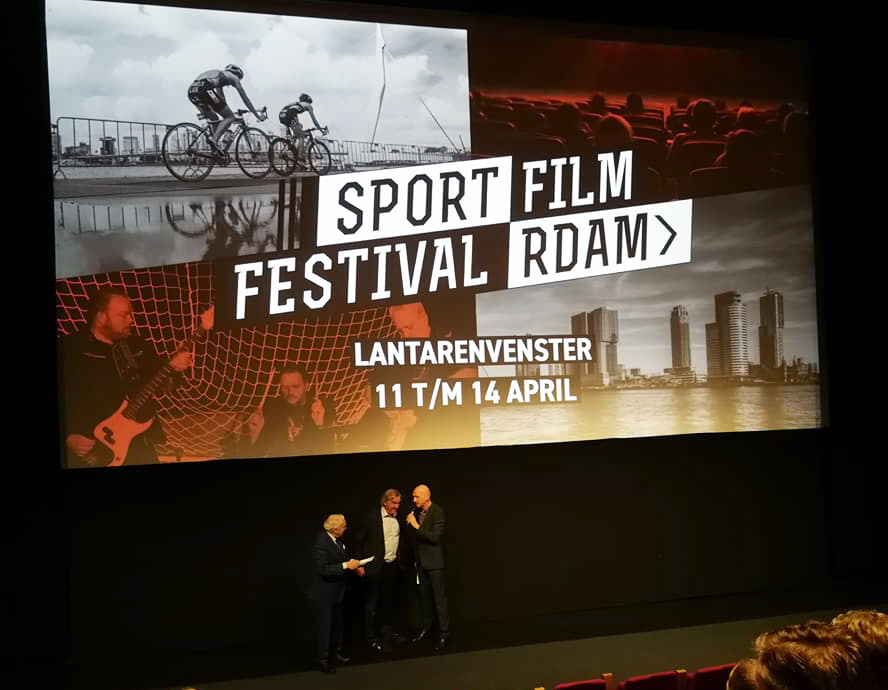 FICTS President Prof. Franco Ascani officially opened (on April 11) the fourth edition of the Sport Film Rotterdam – International FICTS Festival in progress in Rotterdam (Netherlands) at the Lantaren Venster Cinema. The event, organized by the Topsport Rotterdam (chaired by Dr Hans den Oudendammer) as part of the International Circuit “World FICTS Challenge”, is articulated into projections (30 videos from 15 Countries), Exhibition and Meetings. 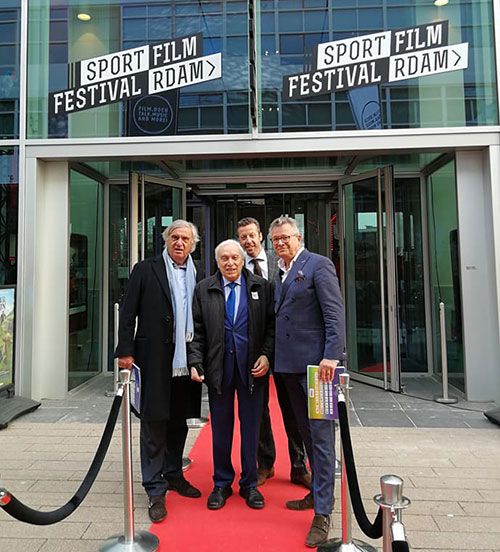 During the Festival, in the within of the “Olympic Images E-Motions” Program promoted by FICTS in agreement with the Olympic Foundation for Culture and Olympic Heritage, were shown the official films of the Olympic Games: “Days of Truce” (Conspiração Filmes, Brazil) directed by Breno Silveira on Rio 2016 (Wednesday 11 April) and the documentary on Tokyo 1964 “Tōkyō Orinpikku” (Saturday 14 April) directed by Kon Ichikawa. At the end of projection debates on Olympic-themed, conducted by Wilfried de Jong together characters of sport and television as well as Olympic champions. 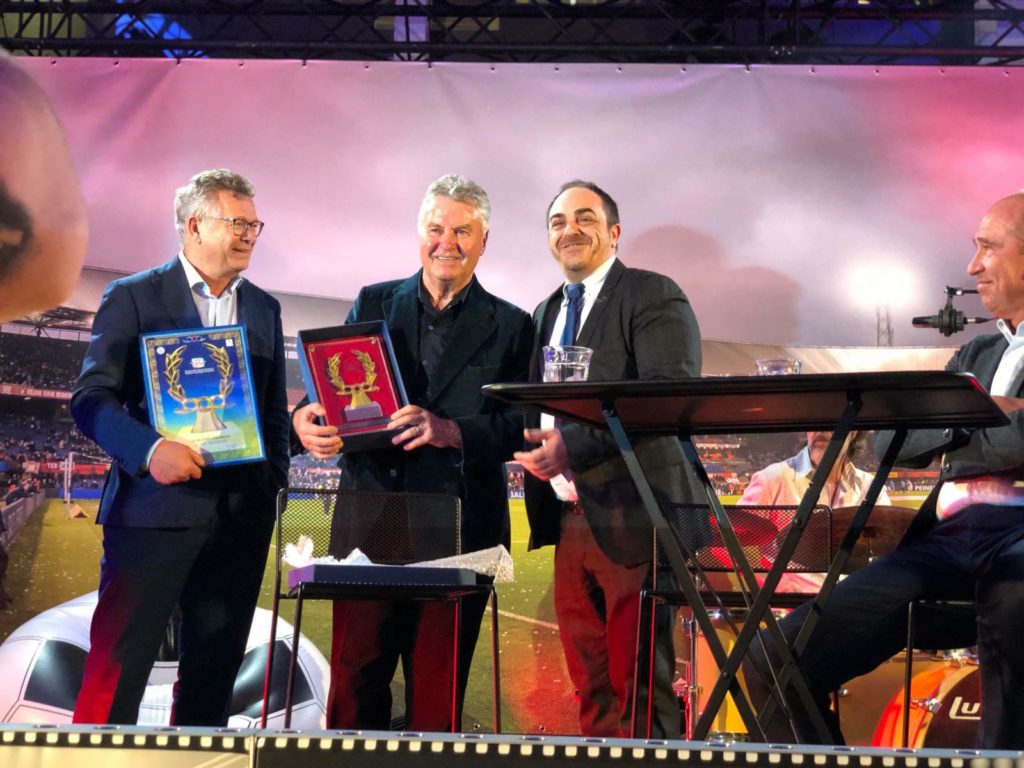 The Lantaren Venster Cinema, on Saturday April 11, will host the “Awarding Ceremony”. The winners of the Festival will compete into the Final “Sport Movies & Tv 2018” scheduled in Milano from November 14-19.