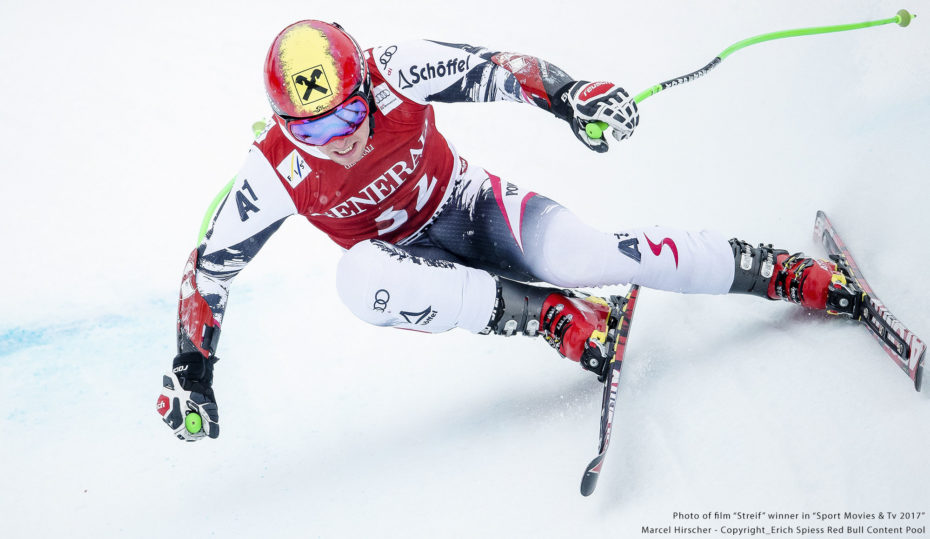 International Olympic Committee (IOC) President Thomas Bach officially opened the Olympic villages in Pyeongchang and Gangneung that will host over 90 National Olympic Committees and approximately 2,900 athletes expected to participate in the Winter Olympic Games in South Korea from February 9th to 25th. During their stay, the world’s best winter athletes will be able to take advantage of a number of activities and services in both Villages. These will include a fitness centre, a 24/7 dining area serving a wide selection of local and international cuisine, a recreation centre, a state-of-the-art medical centre and a multi-faith centre. Speaking at the opening of the PyeongChang Olympic Village President Thomas Bach was impressed by the readiness of the fields of play and was confident that the athletes would have a first-class experience at the Games and said that “this is one of the best, if not the best, Olympic Village we have ever seen for the Olympic Winter Games”.