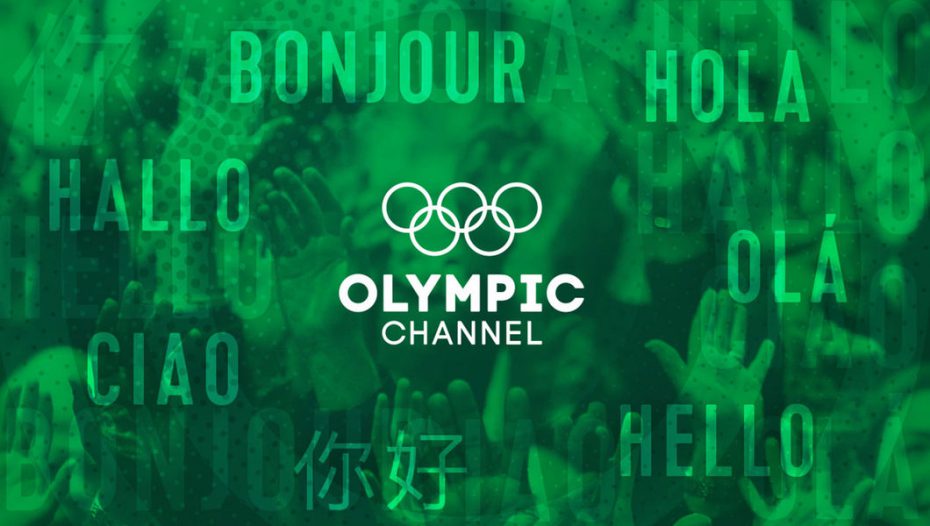 Olympic Channel is a digital-first, multi-platform global media destination where fans can experience the power of sport and connect with the Olympic Movement all year round, especially in the periods between the Olympic Games as well as an over-the-top Internet television service to be operated by the International Olympic Committee (IOC). It was launched on August 21, 2016, alongside the closing of the 2016 Summer Olympics.

The primary objectives of the Olympic Channel are the following: