De Coubertin’s bust at the Olympic Village in Rio. The inseparable harmony between sport and culture 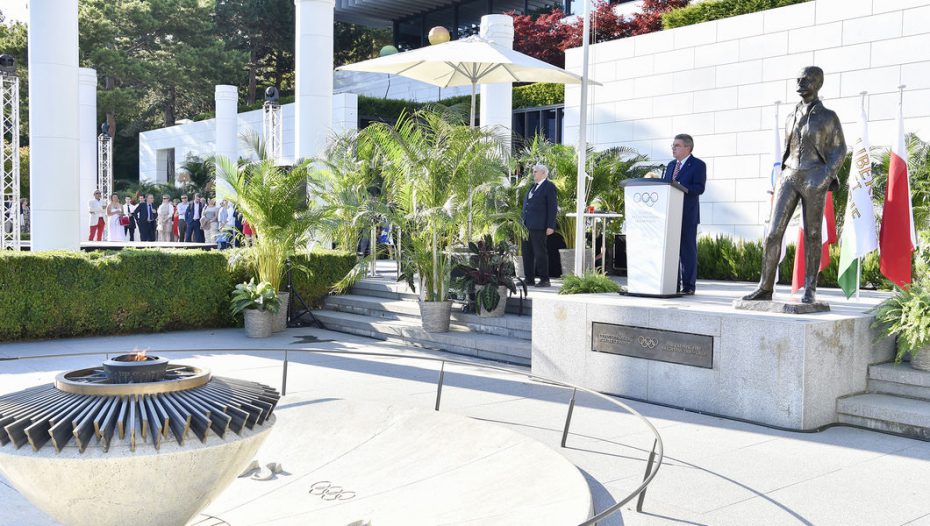 This initiative stresses the philosophy of Coubertin’s Olympism, the inseparable harmony between sport and culture.