Pierre Zappelli is the new President of Panathlon International 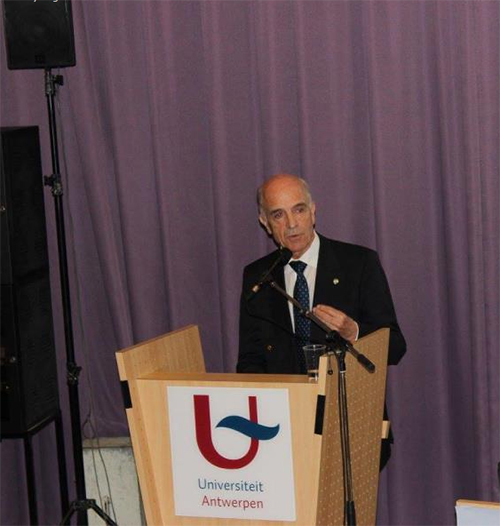 The Swiss Pierre Zappelli (in the picture) has been elected new President of Panathlon International at the end of 20th  International Congress and the 47th  Ordinary Elective Assembly held in Antwerp from 20th to 22nd May.