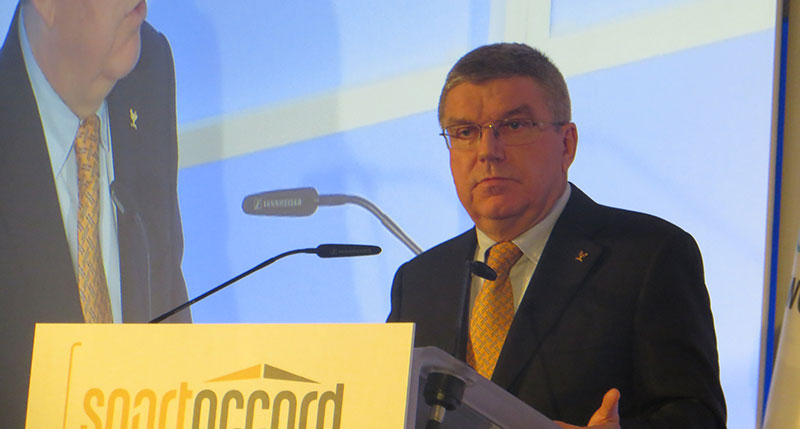 International Olympic Committee President Thomas Bach has suggested entire federations could be banned from the Games as the fight against doping is escalated. The IOC announced it had discovered 31 positive tests after 454 samples collected at the 2008 Beijing Olympics were retested, while the World Anti-Doping Agency (Wada).

“The recent allegations against the WADA accredited anti-doping laboratory in Sochi are very detailed and therefore very worrying. Since they concern the Olympic Winter Games Sochi 2014 the International Olympic Committee (IOC) has every interest in a full and speedy clearing up of the allegations. Therefore we have asked WADA for a comprehensive investigation and full report to the IOC. The IOC itself has and will contribute to address these allegations with all the appropriate measures within its powers. Therefore the IOC will instruct the Lausanne Anti-Doping Laboratory, where the Sochi samples are stored for ten years, to proceed in cooperation with WADA with their analysis in the most sophisticated and efficient way possible. In this respect the IOC has already proven its determination some months ago – irrespective of any sport or any nation – by deciding to retest specific targeted samples of the Olympic Games Beijing 2008 and London 2012 according to the latest available scientific standards. This decisive action will most likely stop some dozens of doped athletes participating in the Olympic Games Rio 2016” – “IOC President Thomas Bach told “Le Monde”.