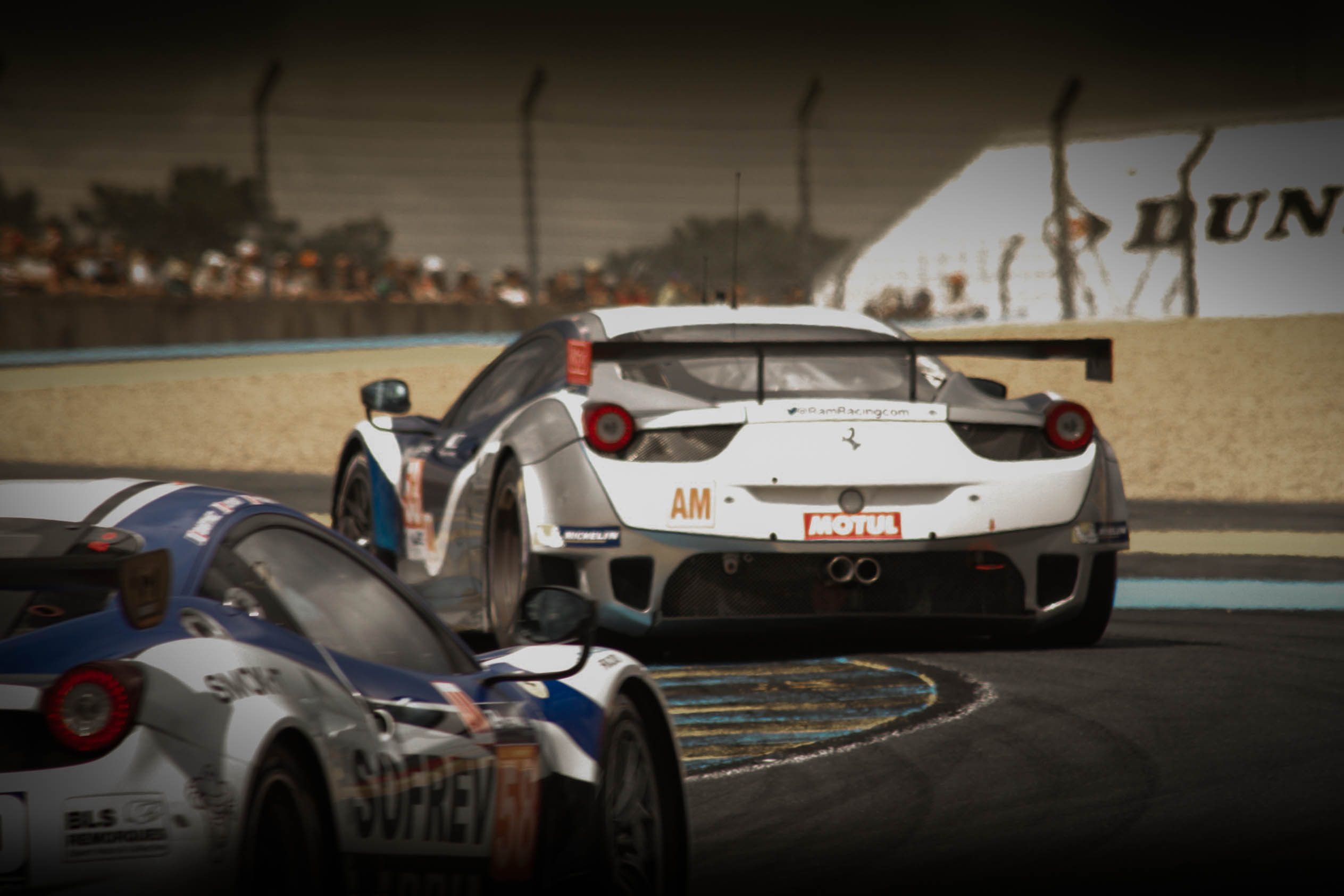 This is the inside story of a group of men willing to risk all for racing glory. Four years ago, Jann Mardenborough was a dropout playing driving games on his sofa. Now, after winning a PlayStation competition with Nissan, he’s on the starting grid of the Mount Everest of motor racing: the “24 Hours of Le Mans”. Of course, in a game you can press reset – not so in real life. F1-legend Mark Webber knows this well: he’s twice won the Monaco GP but never finished the 24 hours.