The Olympic Museum (TOM – http://www.olympic.org/museum) in Lausanne – is characterized by an excellent style and multimedia with a display of technological prowess, is the ancestor of 12 Olympic Museums around the world that make up the Olympic Museum Network. The Director of Museum is Dr. Francis Gabet while the curator is Dr Fédérique Jamolli. 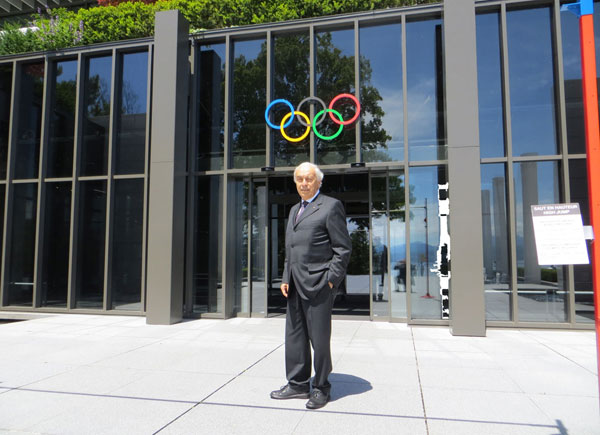 TOM has been renovated thanks to a significant investment of the International Olympic Committee. The impressive building, located on the shores of Genève’s Lake, was redesigned in what would be more correct to call a “temple” in honor of the Olympic Games. The tour begins at the top of the building and down a spiral along the first of three floors of which is dedicated to the “World Olympic” and its history.

From ancient Greece to Sochi, the Museum offers – thanks to 3D technology – a unique, lively and interactive on the Olympic movement. Advanced technologies in the field of audiovisual, computer science and robotics allow visitors to relive the most exciting moments of the Olympic Games.