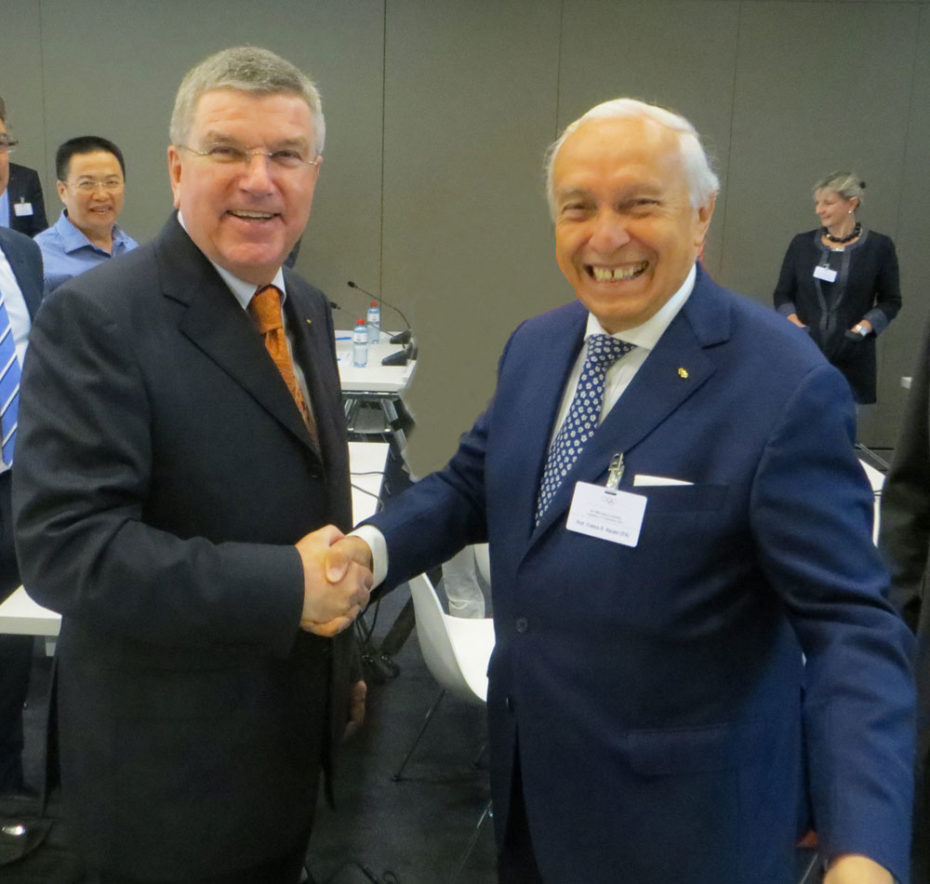 Following unanimous approval of Olympic Agenda 2020 by the 127th IOC Session in Monaco in December 2014, have reviewed the scope and composition of the International Olympic Committee Commissions. The President of the IOC, Thomas Bach, has nominated Prof. Franco Ascani (President of FICTS – Fédération Internationale Cinema Television Sportifs) as Member of IOC “Culture and Olympic Heritage” Commission. The prestigious international assignment (unique Italian person in the Commission) rewards the work done and planned to spread the Olympic values through the different international activities carried out by the FICTS. Prof. Franco Ascani, who since 2008 was member of the Commission for Culture and Olympic Education, participated, in different capacities, in 12 editions of the Olympic Games. 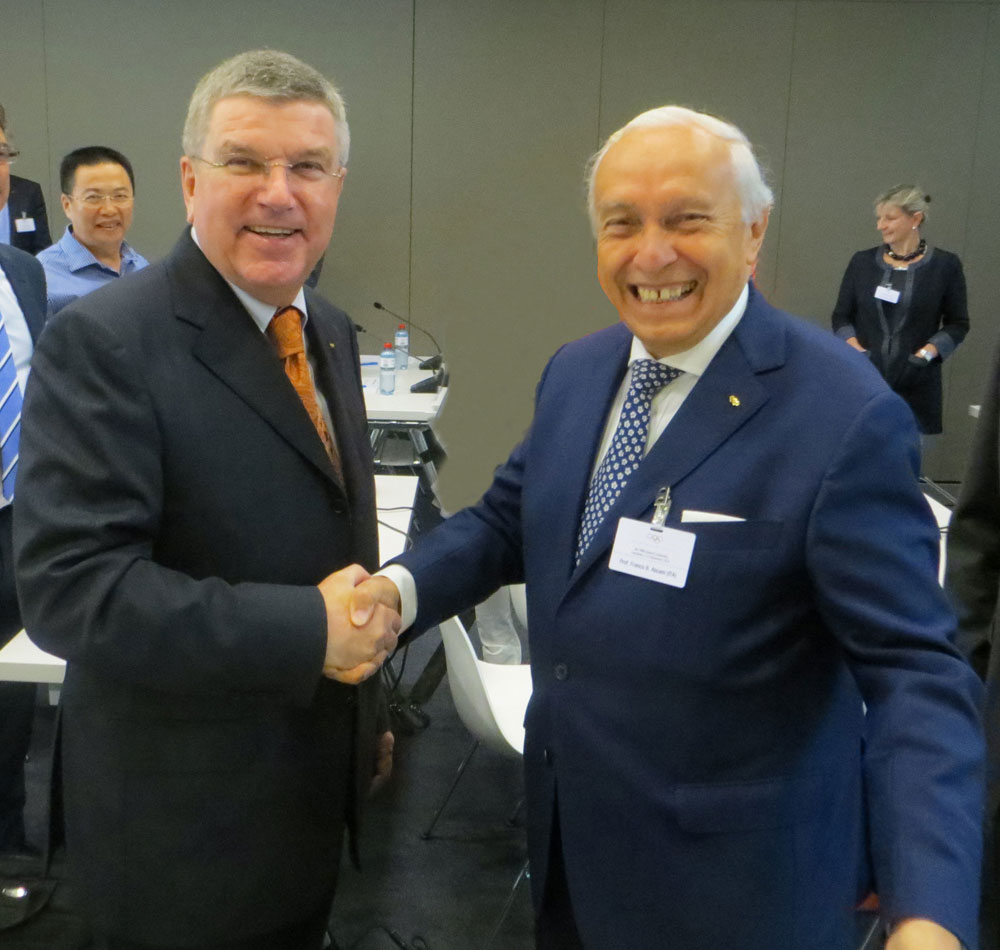 President Bach has significantly increased the number of women nominated to a commission compared to two years ago when he was first elected, with a third (32 percent) of places now taken by women. That is a 49 percent increase since he took office. There are also increases in the numbers of members from Africa and Oceania, as well as an increase in the number of chair persons from the Africa and Asia now accounting for 34 percent.