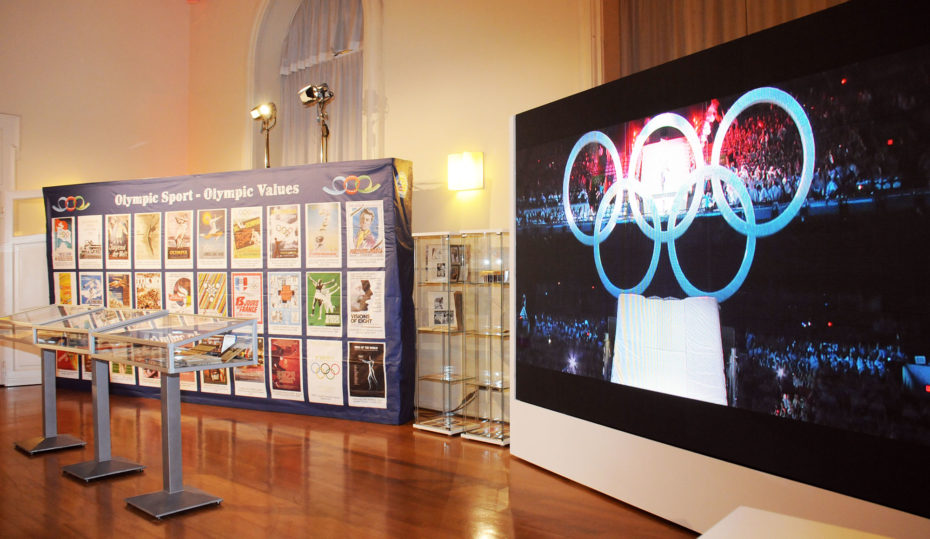 The Olympic Day in 2019 marks the 71 anniversary. The day when, in Paris in 1894 , the Olympic Games of the Modern Era were born is  June 23rd, a world day in order to learn about Olympic values and discover new sports through activities, seminars, exhibitions and special initiatives.

FICTS – Federation Internationale Cinema Television Sportifs (recognized by the International Olympic Committee) that promotes the sports values through the footages in 116 Countries in the 5 Continents, actively participated in the “Olympic Day” promoting several projections, meetings and events directed to the culture of Olympism in 16 venues of the Festivals of the “World FICTS Challenge”. Milano (Italy), seat of FICTS, will host an anticipation of “SPORT MOVIES & TV 2019 – 37th MILANO INTERNATIONAL FICTS FEST” (25th – 30th October) Final of the “World FICTS Challenge” World Championship of Television, Cinema, Communication and Sport Culture (www.sportmoviestv.com).

FICTS is celebrating this special day through several events all around the world which recognises the people who make sport happen every day for themselves, their families, friends and communities and also shows the world the role that the Olympic Movement can play in opening the door to peace, and how sport can build bridges and bring people together. It is a philosophy of life that brings together sport, culture and education for the benefit of humanity.

The FICTS President Prof. Franco Ascani, Member of the IOC Commission for Culture and Olympic Heritage, on the occasion of the Olympic Day, said: “The initiative is part of the program “FICTS Is Culture Through Sports” is the title of the program aimed to strengthen the link between positive values ​​and the celebration of the Olympic Day through the effective usage of the power of the image sports a priceless heritage for present and future generations founded on the principles of loyalty and honesty”.