Tashkent International FICTS Festival in Uzbekistan: the winner is…

The city of Tashkent (Republic of Uzbekistan) hosted the “12th Tashkent International FICTS Festival” from 18 to 21 September. The Festival – directed by Dr Sabir Ruziev FICTS Vice President, President of Uzbek Fencing Federation and President of Uzbek Federation Cinema Television Sportifs – is organized by Uzbek Fencing Federation under the patronage of the Uzbek Olympic National Committee with the partnership of Begim Llc. There were 7 competitive Section of the Festival which will be articulated – besides projections of 70 videos coming from 22 Countries – workshops, exhibitions and meetings. 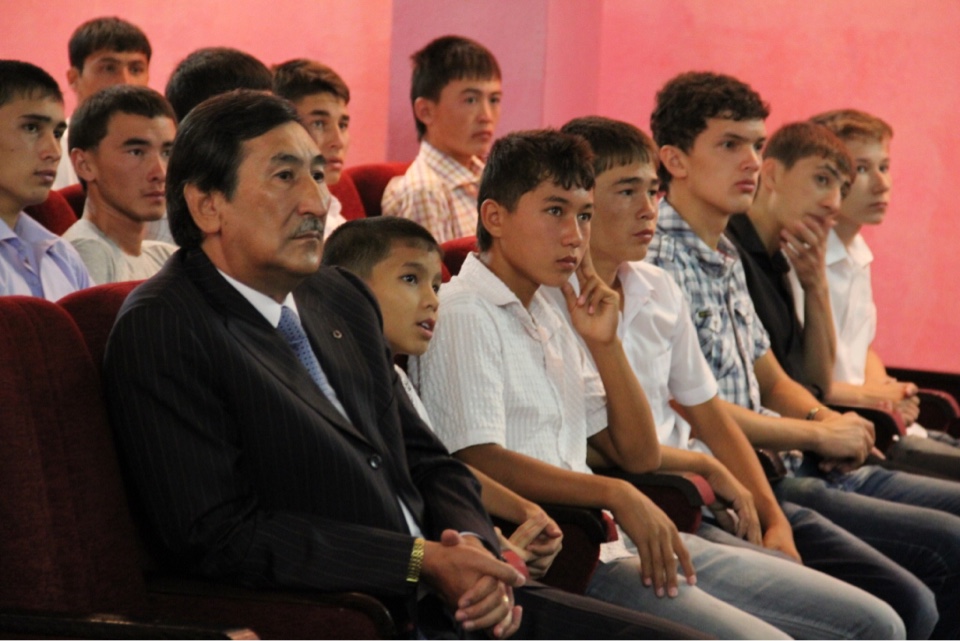 During the Festival, where attended 2000 students and schoolchildren in two days, was organized a Seminar about challenge and strong spirit in sport achievements at the presence of famous fencers like Romankov Alexandr from Belarus (7 times World Champion) as well as 3 times World Champion Sabirjan Ruziev. The main target in Uzbekistan is to develop Sport in Mass 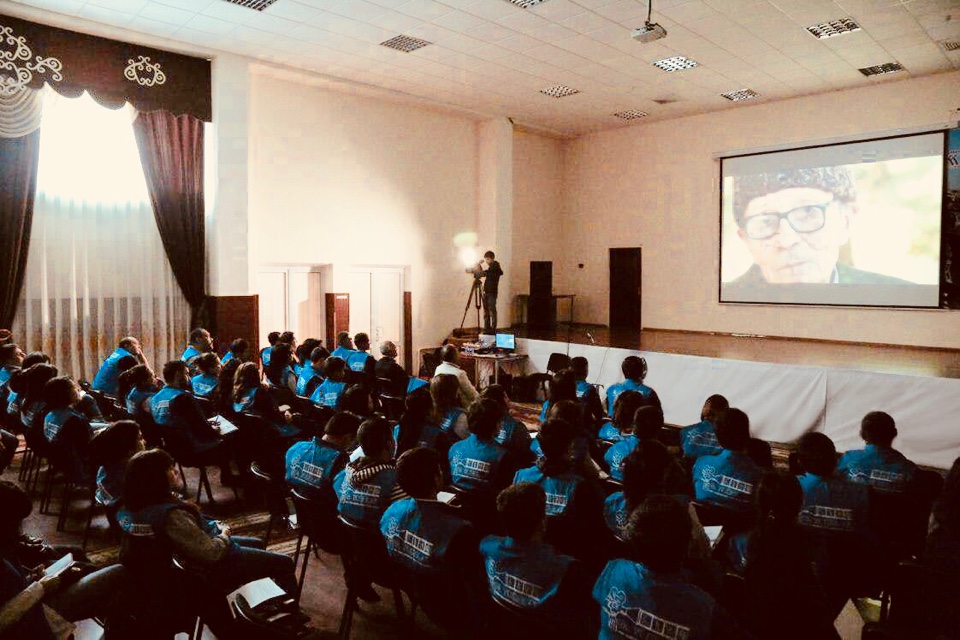 The Opening Ceremony will be held on 21 September in the Museum of Olympic Glory of the Republic of Uzbekistan. The other venues of the Festival where will be scheduled events, meetings and sports viewing films are: the State Institute of Culture and Arts, Faculty of Film and Television University Communications, the Institute of Physical Culture of Uzbekistan, as well as various sport federations and schools.

The “Gran Prix: Best TV  Program for Young  Sportsmen Motivation” was assigned by the Jury to documentary “Unread Letter” directed by Mardonov while the “Best Foreign Film Award” was assigned to “Family Team” (Russia) and “Uncompromising” (Australia”

The winners of the Festival will be in competition in “Sport Movies & Tv 2018” Final of 16 Festivals of the “World FICTS Challenge” Worldwide Championship of Cinema, Television, communication and sport culture that will be held in Milano(Italy) from 14 to 19 November 2018.