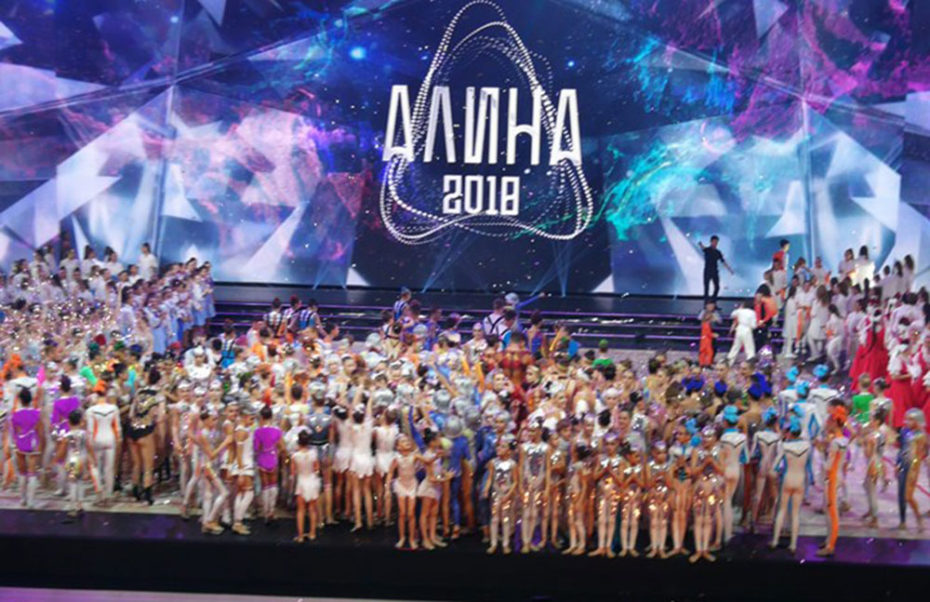 Children’s Festival “Alina” is one of the most massive projects of her charitable foundation. The Festival is an annual event that is traditionally timed to International Children’s Day. This is a great rhythmic gymnastics Gala where the performances of renowned and beginner gymnasts accompanied by famous musicians. Every year the Charitable Foundation invites to the festival over 50 teams (above 800 gymnasts) from all over Russia and Near and Far Abroad countries. There are over 4 thousand children from orphanages and boarding schools of Moscow, Moscow region and other cities attending thè festival as spectators.