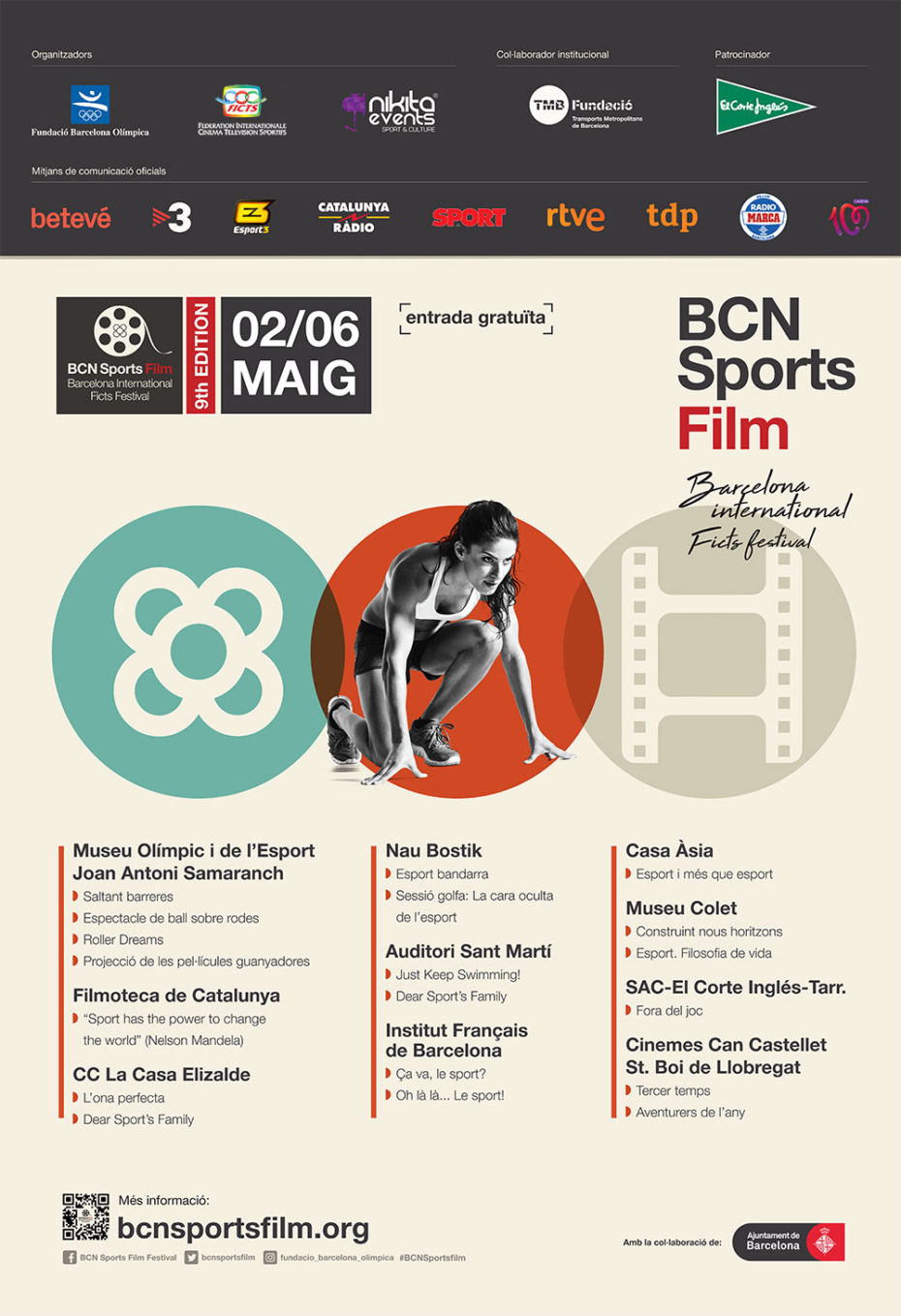 Barcelona, ​​the capital of Catalonia, is the venue for the ninth edition of the “BCN Sports Film – Barcelona International FICTS Festival” (www.bcnsportsfilm.org) scheduled from 2 to 6 May 2018 opened by FICTS President Prof. Franco Ascani IOC Member of Commission for Culture and Olympic Heritage.

The Festival’s program includes the projection of 80 films (Of the more than 400 entries) coming from 40 Countries that highlight the values of sport (dedication, competition, fair play, humor, refugees, doping and the place of women in sport, whilst a special place has been reserved for minority sports). On the screen: “Paradigm Lost”, a feature film that was shown at the section Cinema Sauvage in the Sant Sebastian Festival;  “Roller Dreams” which is being shown for the first time in Spain; Pelé – O Rei Desconhecido which includes hitherto unseen archive clips of the mythical star of football Pelè, filmed both on and off the pitch and some episodes from “The Tiniest Man in the World” by the Argentinian director Juan Pablo Zaramella.

“BCN Sports Film – Barcelona International FICTS Festival” will be held in 8 different venues: the Museu Olímpic i de l’Esport Joan Antoni Samaranch (near Plaça d’Espanya), the Nau Bostik (in the Sagrera District), the Auditori de Sant Martí, the Filmoteca de Catalunya (in the heart of the Raval), Casa Àsia (Horta-Guinardó) and La Casa Elizalde, located in the Eixample District, as well as  two other official venues: the Museu Colet and the Institut Français. In Tarragona, the Sala Àmbit Cultural d’El Corte Inglés will screen “Fora del Joc”, a selection of films dedicated to football while the Cinemes Can Castellet in Sant Boi de Llobregat will host two sessions: “Tercer temps” and “Aventurers de l’any”. Special morning sessions will be held for a younger audience in which kids and teens can enjoy a number of shorts at the Joan Antoni Samaranch Olympic and Sports Museum, The Auditori Sant Martí and the Castellet Cinemas in Sant Boi de Llobregat.

During the Festival, in the within of the “Olympic Images E-Motions 2018” Program promoted by FICTS in agreement with the Olympic Foundation for Culture and Olympic Heritage, will be shown shown exclusive footages the worldwide promotion of Olympism, the Olympic Culture as well as “The Best of 2018 Winter Olympic Games PyeonChang” at the “Opening Ceremony” on May 2nd at Museu Olímpic i de l’Esport Joan Antoni Samaranch.

“The City of Ice and Snow, Beijing” is the photographic exhibition walks us through the sites that will host the 2022 Beijing Winter Olympic Games set up in the Museu Olímpic organized by the Samaranch Foundation in collaboration with the Barcelona Olympic Foundation and the BODA – Beijing Olympic City Development Association that, in Milano (Italy) during the “Sport Movies & Tv 2018” (November 14-19), will celebrate the 10th anniversary of the “sumptuous” 2008 Beijing Olympic Games with the Exhibition “10 years’ sports image of China”  and the “Beijing Day”. 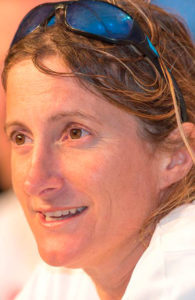 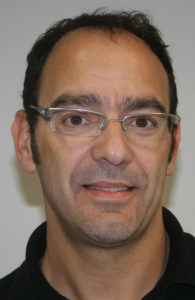 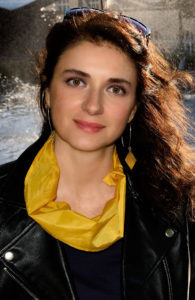 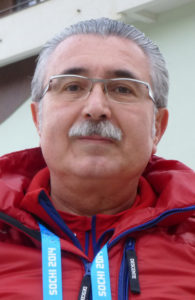 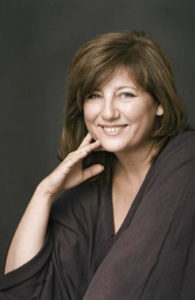 The Jury, composed by personalities from the sports and television world including Francesc Terró i Cusí Director of the Barcelona Sports Institute of the City of Barcelona, Anna Corbella first Spanish woman to complete a solitary sailing race around the world, Olga Viza, journalist who told about the Opening Ceremonies and Closing of the Olympic Games in Barcelona 1992, Josep Oriol Martínez i Ferrer, a specialist in sports for the handicapped, Paola Ruggeri, Head of selection of short for the ppv channels of the MediaSet Group, will decide the winners of the “BCN Sports Film Festival – Barcelona International FICTS Festival 2018” which will compete in the World Final right in Milano. The Festival’s program is available on www.bcnsportsfilm.org/en/program/.