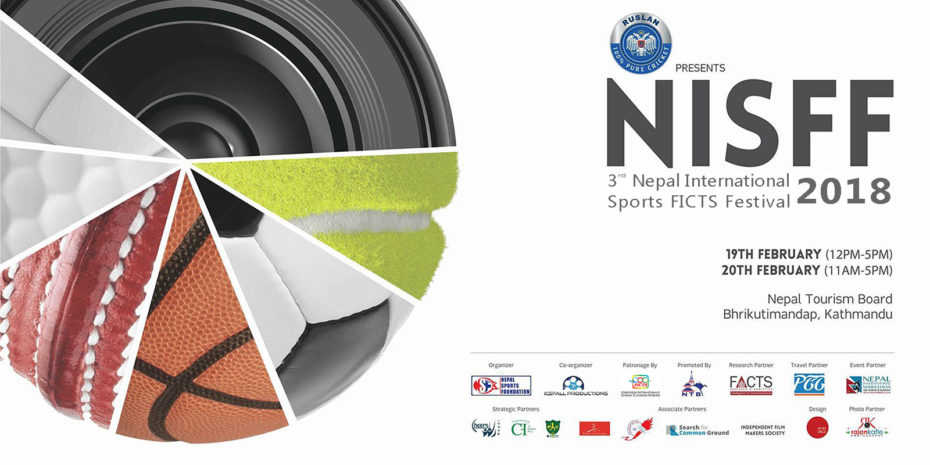 Pokhara, the second city of Nepal, will be the seat, on February 20th – 22nd, of the fourth edition of the “Nepal International FICTS Festival”. The event is organized – in framework of the “World FICTS Challenge” Worldwide Championship of Cinema and Sport Television – by the Nepal Tourism Board, National Sports Council, Nepal Sports Foundation in collaboration with FICTS. The Festival aims to bring the general public in contact with sports-oriented audiovisual contents and the values that they represent and also envisions establishing a tradition of film festivals completely dedicated to sports which is the combination of art, passion, entertainment and excitement. The Festival, directed by Surya Thapaliya, will be articulated in Projections, meeting and Round Table. In the framework of the Festival there will also be the projections of the exclusive images of the Olympic Games of all time in order to further promote, at international level, the Olympism in the framework of the Project “Olympic Images E-motions” promoted by FICTS in agreement with the IOC Foundation for Culture and Olympic Heritage.