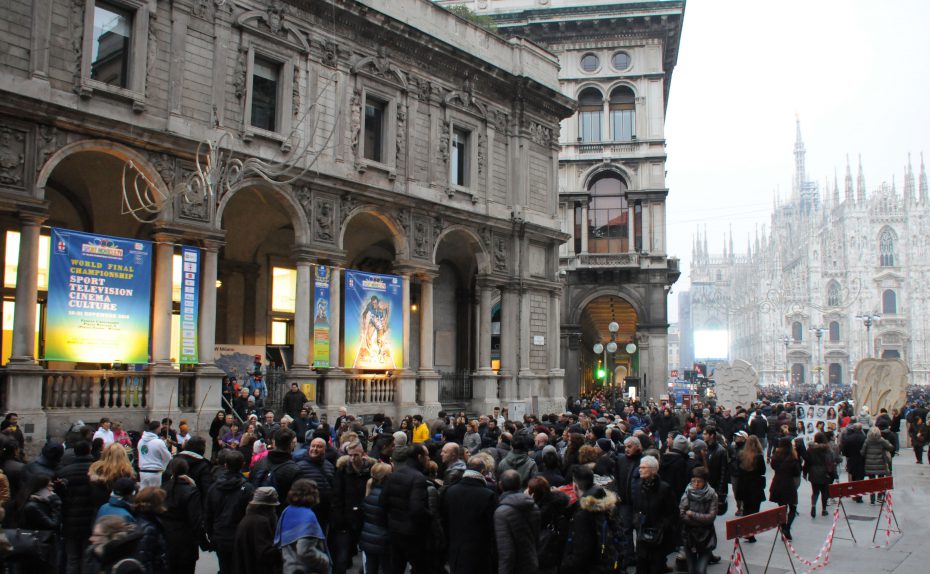 FICTS – Federation Internationale Cinema Television Sportifs, joined with 116 Countries (chaired by Prof. Franco Ascani, Member of IOC Culture and Olympic Heritage Commission) recognized by the International Olympic Committee for which it promotes the values of sport through footages.